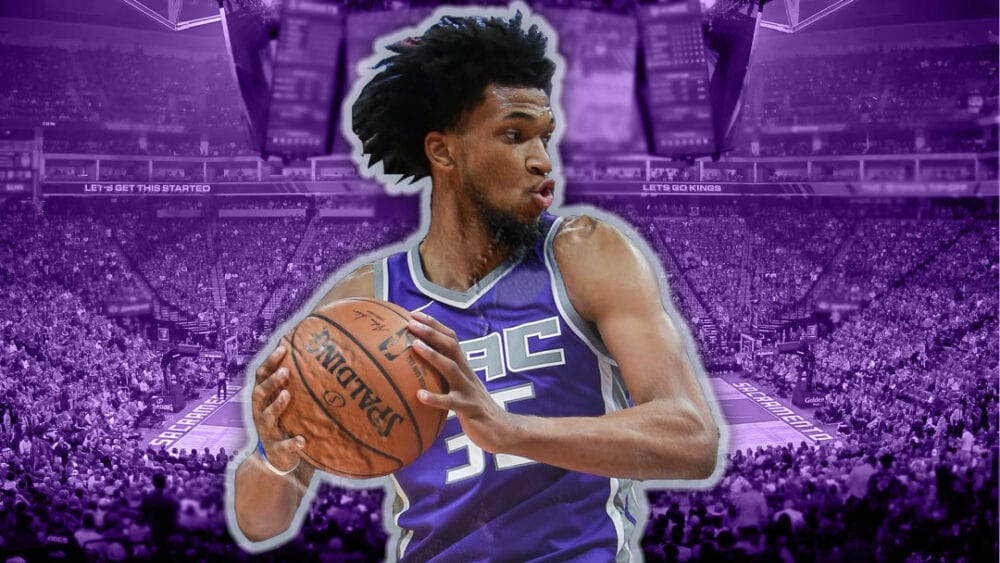 In a since-deleted tweet the father of Sacramento Kings guard De’Aaron Fox, Aaron Fox, stated that the team should trade away young big Marvin Bagley III.

Sacramento currently sits at 3-3 on the season, with big wins over Western Conference teams such as the Denver Nuggets and the hot Phoenix Suns, however their second consecutive loss seems to have been too much for Fox’s father, who took to social media following the Kings defeat at the hands of the Houston Rockets.

While it’s unclear whether of not De’Aaron was referring to the fallout from his father’s now-deleted tweet, it’s easy to assume that this tweet is in direct response.