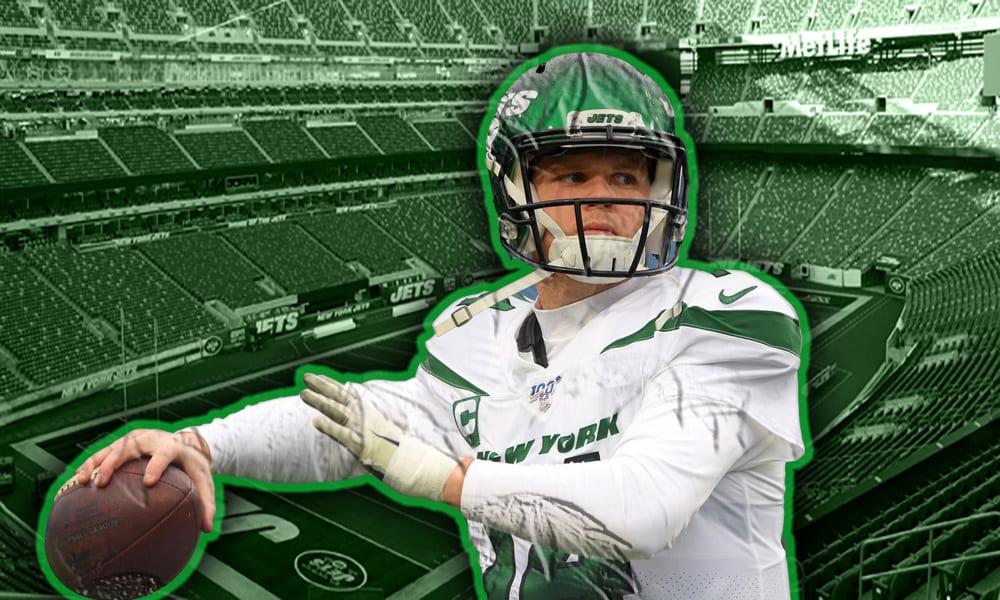 The New York Jets will have a lot of tough decisions to make during the upcoming offseason and none more important than what they do at the quarterback position.

The Jets currently own the second overall pick in the 2021 NFL Draft, which won’t land them Clemson quarterback Trevor Lawrence but puts them in position to select Ohio State quarterback Justin Fields, or BYU signal caller Zach Wilson.

However, the Jets also have young quarterback Sam Darnold, 23, who has had a rough start to his NFL career, but whom the Jets may opt to continue to develop. Darnold was the second overall pick in the 2018 NFL Draft.

According to ESPN’s Adam Schefter, the Jets plan to either trade Darnold or trade the second overall pick to a team that is looking for a quarterback, which could fetch a heck of a haul.

The Jets could go in a number of directions, but first will need to hire a brand new head coach following the dismissal of Adam Gase following Sunday’s game.

Saints Hopeful to Have Michael Thomas, Alvin Kamara Back for Wild Card Game