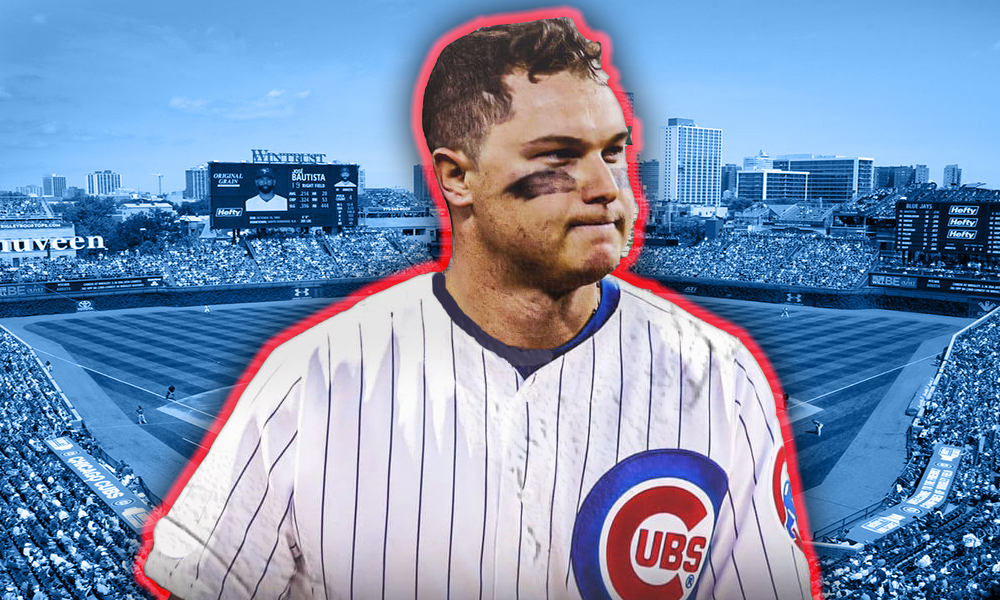 Pederson and Baez, both 28, are set to hit free agency at the end of the season, and are both are looking to make bold statements with their play, with Pederson looking to demonstrate he is able to be an everyday player and Baez looking for a bounce-back season.

“I felt in a rush,” Baez said about his struggles in 2020, according to ESPN’s Jesse Rogers. “I didn’t have time to make adjustments. I’m not the guy that shows you everything I have in the first half. I can have a bad half or a decent first half and my second half. I can make my first half disappear. I was not mentally ready for what happened last year.”

Baez also stated that the lack of fans in the stands had an impact on his approach last season.

“It was the worst,” Baez said. “It was worse than facing a pitcher in spring training in the back fields.”

Baez also spoke about losing his focus following the Cubs World Series title in 2016, which saw a number of players on that team elevated to star status.

“I got away from baseball because all this other stuff that we did. People saw me in different ways,” Baez said. “I wanted to play baseball and people didn’t see me as a baseball player. I wasn’t trying to get better every day. Now that I’m into it again, I have more confidence. I’m letting the game teach me what I can do.”

Baez may still be in the Cubs plans, but this season will go a long way in determining his future in Chicago.

“We had a good conversation [last year],” Baez said. “I want to stay here. I don’t want to play for another team.”

Pederson, on the other hand, is tired of being a platoon player, and not seen as an everyday player, a narrative he is looking to change this upcoming season.

Pederson knows about his struggles against left handed pitchers, and is very aware of his career .191 batting average against them, but says that Cubs manager David Ross had a very blunt conversation about Pederson’s playing time should those struggles continue.

“He said ‘Hey, if we come to July and you’re not cutting it and you’re hitting .150 against lefties, we’re still here to win ball games,'” Pederson said. “I understood. I just want a real opportunity.”