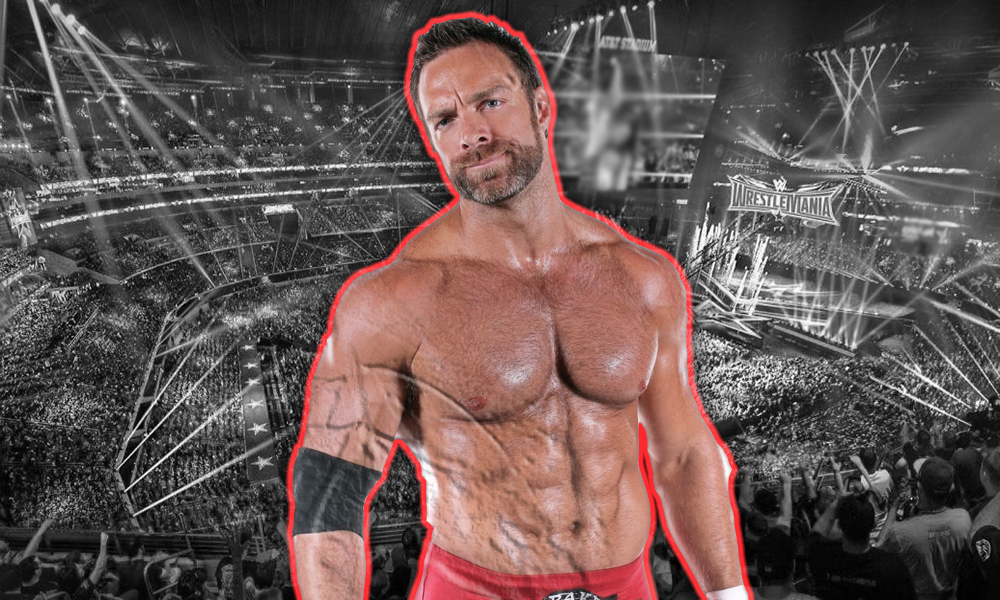 Former Impact Wrestling and NWA superstar Eli Drake has officially signed with WWE and made his debut, under the name LA Knight, during Sunday’s NXT Takeover” Vengeance pay-per-view event.

Knight will now head to NXT, and the signing marks a return to WWE for Knight, who worked with NXT several years ago from October 2013 to May 2014 before the company ultimately decided to release him.

Following his release, Knight landed in Impact Wrestling where he had runs with the World Heavyweight and Tag Team championship, and stayed with the company until his release in April 2019.

Knight then landed in NWA.