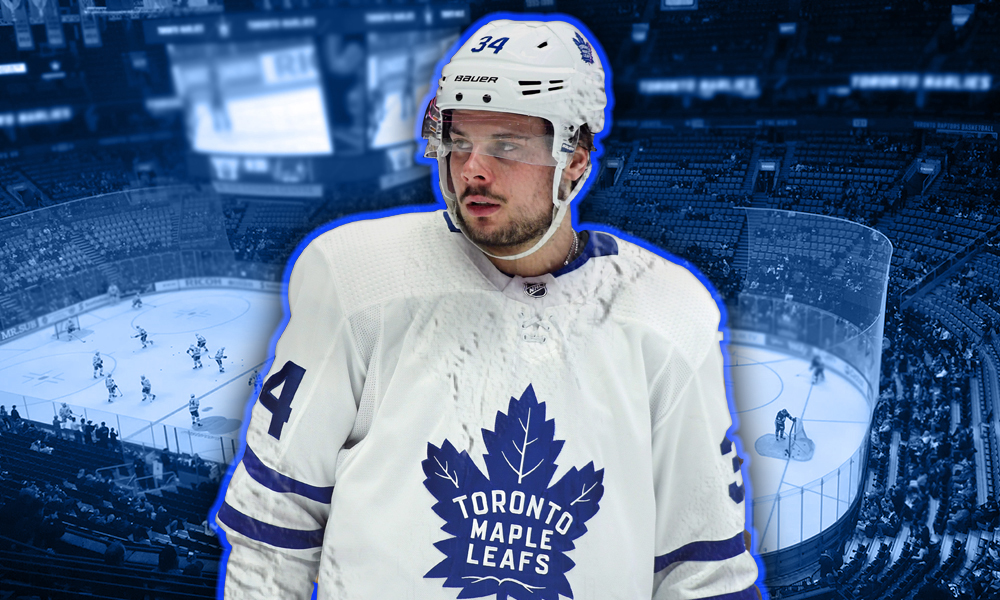 Toronto Maple Leafs superstar Auston Matthews is considered to be day-to-day due to a hand injury and his status for the Leafs game against the Edmonton Oilers on Saturday remains up in the air, according to an official team announcement.

Matthews, 23, may have been injured when he hit in toe boards hard during Wednesday’s game against the Calgary Flames. During the play it appeared that Matthews may have jammed his wrist after being pushed.

Matthews would be attended to while on the bench.

“We don’t think it’s anything more at this point than what he’s been dealing with virtually all season,” Leafs head coach Sheldon Keefe said (h/t SportsNet).

Losing Mattews for an extended period of time would be a major blow for Montreal. Matthews leads the NHL with 18 goals and is currently considered the frontrunner for the Hart Trophy as the NHL MVP this season.

Related Topics:Auston Matthews
Up Next