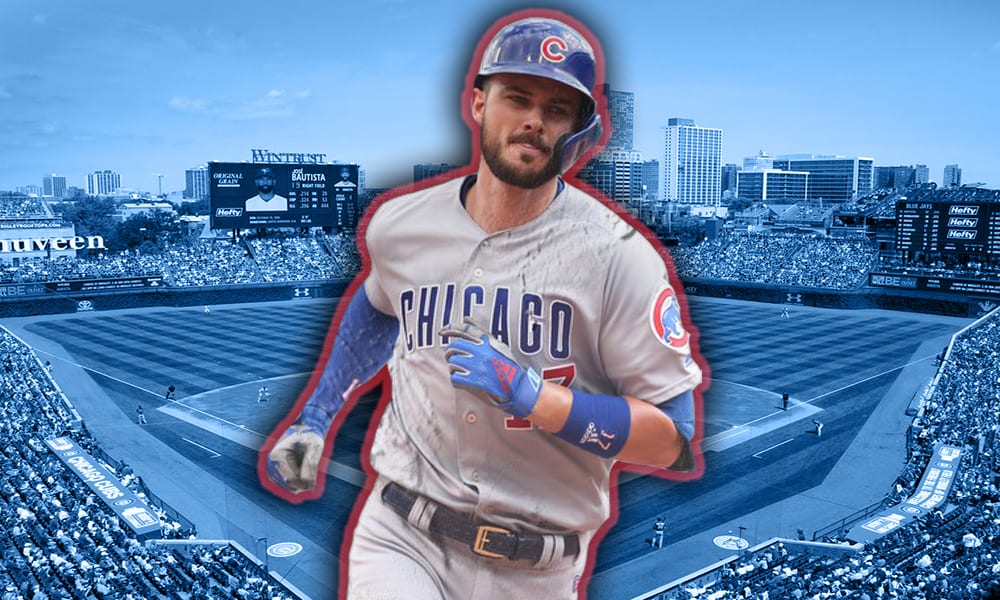 Rumors about Chicago Cubs third baseman Kris Bryant have been swirling this offseason, and reports say the New York Mets are continuing their pursuit of Bryant.

It was previously reported that talks between the two teams had ended in regards to Bryant just last month, but the discussion has since picked up momentum. Bryant currently has $19.5 million left on his contract through 2021, which would set him up for free agency after the upcoming season. There is still some speculation as to how likely Bryant will be traded during this offseason, as it has seemed the Cubs would be willing to keep him until the trade deadline.

Bryant is coming off his worst season in 2020, in which he slashed .206/.293/.351. However, it was certainly an abbreviated season, and even shorter for Bryant, who played just 34 games due to an oblique injury. And, this injury is something the Mets should consider before picking up the 2016 National League MVP, as it seems he has been injury-prone throughout his six big-league seasons. In 2018, he missed 60 games as a result of a shoulder injury.

With that being said, Bryant has proven to contribute when he is healthy and has a career OPS+ of 134. The Mets also have a solid third baseman in J.D. Davis, who the Cubs have previously also expressed interest in. However, the Mets have control of Davis through 2024, and it is unlikely they would be willing to part with the third baseman due to his affordability, as he is owed $2.1 million this year.

The Cubs have already dealt away pitcher Yu Darvish to the San Diego Padres earlier this offseason, while the Mets lost out on Trevor Bauer to the Los Angeles Dodgers. The Mets have also been looking for a team to take over Dellin Betances and Jeurys Familia’s contracts. They both come with high price tags for the 2021 season, with Betances exercising a player option for $6.8 million and Familia owed $11 million.

While a deal between the Mets and Cubs may not be completed at all, at this point, it seems likely Bryant could be nearing his end in Chicago after the upcoming season.