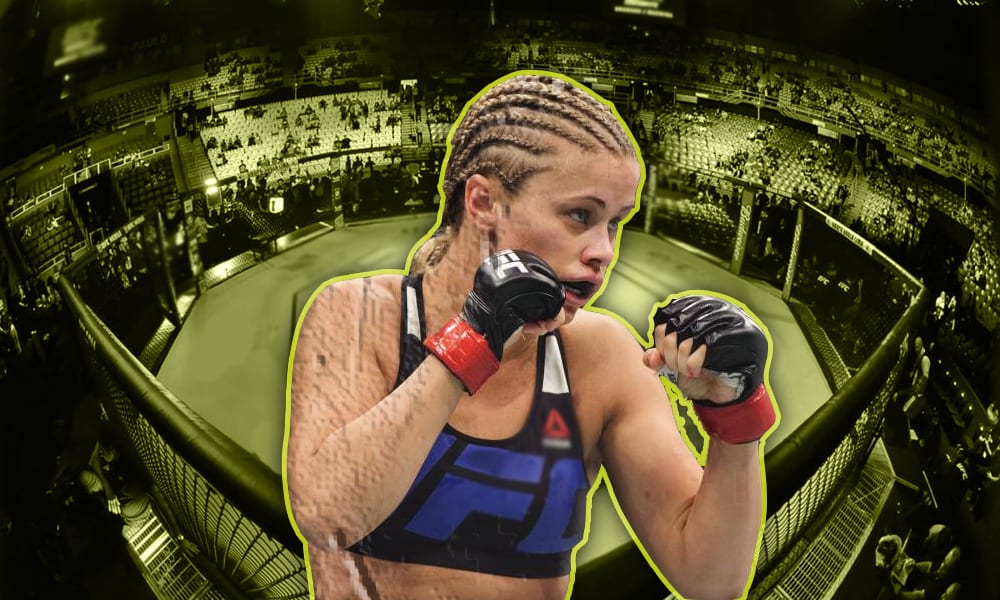 Ahead of her debut this weekend for Bare Knuckled Fighting Championships where she will take on Britain Hart at BKFC16, Paige VanZant is already thinking about her next career move, and it will be in the squared circle.

VanZant visited the WWE’s Performance Center in Orlando, Florida and admits she has an interest in joining the company after she is done fighting in a cage.

“Yes, I have visited their campus, the Performance Center in Orlando. I was able to go visit, and look around, and kind of get a sense for what it’s all about” VanZant said, during an interview with Chris Van Vliet. “Communication is actually there sometimes. So, we’re able to communicate and show our interest with each other, and once there’s a little bit more free time in my schedule, I think that’s something that I would like to really pursue.”

“I get asked about WWE a lot and I do feel like it’s something I would be very good at because I kind of have the best of both worlds” Van Zant explained. “I was a dancer where I was used to the entertainment and the showmanship side of it and the combat sports side obviously goes into the WWE. You know, I don’t think that it’s something that I could do both at the same time. I feel like I would want to do that 100%, so maybe it’s something that after I’m done fighting in a cage and in a ring that maybe I’ll go over to there but the door is definitely open.”