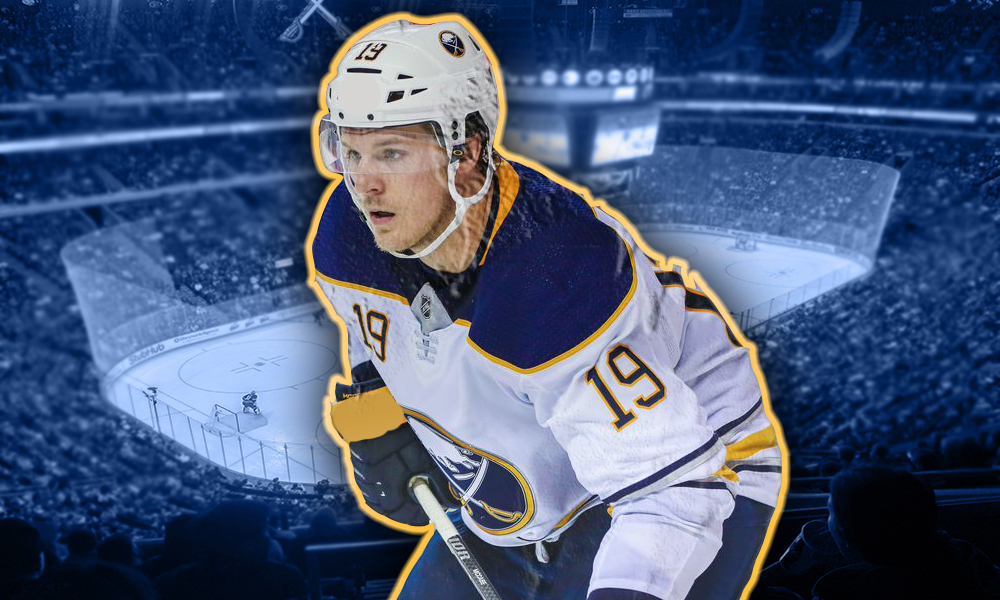 Buffalo Sabres defenseman Jake McCabe has suffered a season-ending knee injury that will likely keep him sidelined for the next six to eight months, according to an official team announcement issued on Monday.

McCabe, 27, injured the ACL, MCL, and meniscus in his right knee during Saturday’s win over the New Jersey Devils. McCabe was helped off of the ice after colliding with Devils forward Nico Hischief during the third period of action.

McCabe posted one goal and two assists in 13 games for the Sabres this season, but he played much better than his statistics will indicate. McCabe has spent his entire four-year career with Buffalo, who drafted him back in 2012.

Related Topics:Jake McCabe
Up Next