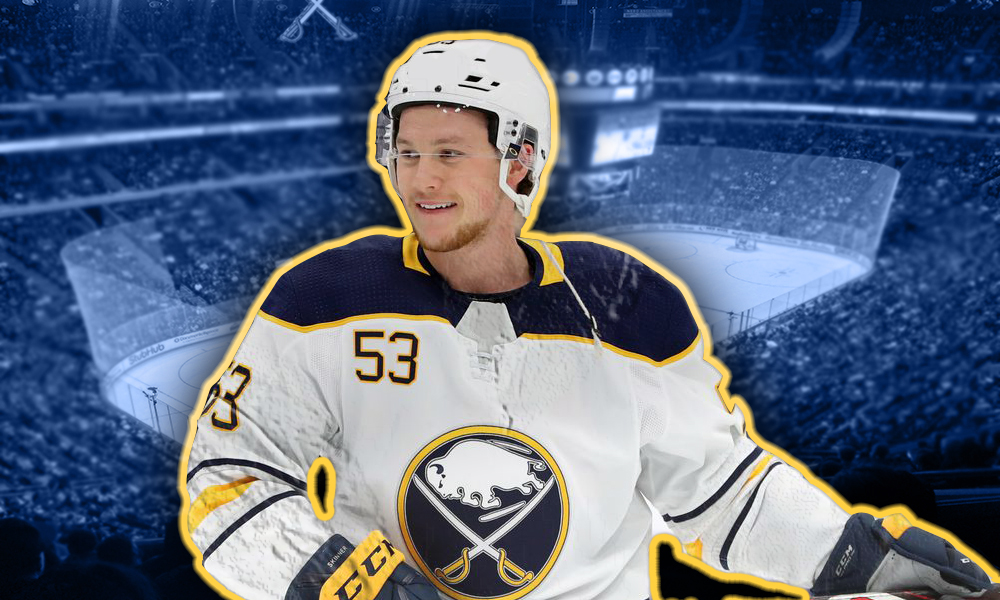 The Buffalo Sabres thought they were getting an incredible star when they signed veteran forward Jeff Skinner to an eight-year, $72 million contract back in 2019 when Skinner was coming off a 40-goal season.

However, Skinner hasn’t had the same production, or impact in Buffalo, and now head coach Ralph Krueger is looking to change things up as the Sabres are struggling through a rough season that has them sitting last in  the East Division.

According to the Buffalo News’ Mike Harrington, Krueger had Casey Mittelstadt skate in place of Skinner during Sunday’s practice, and Skinner skated with Curtis Lazar and taxi squad forward Rasmus Asplund, with a final decision regarding Skinner’s place in the lineup expected to come on Monday.

“We will continue to analyze postgame what we feel and what we see,” Krueger said. “And look for the mix that we believe gives us as a team within the roles we need the best chance to be successful. You saw a potential change in the mix today. We won’t confirm it till tomorrow. But it’s how we function here. We look honestly at production. We look honestly at the inputs in and around the team game that we need, and try and put that mix in place that gives us a chance.”

Skinner’s ice time has been decreasing, playing in a season-low 11 minutes during the Sabres game against the New Jersey Devils on Saturday, despite Skinner taking a season-high tying four shots during the game.

“This is my 11th year, over 700 games in the league and I don’t think I’ve ever really felt like I needed a day off to relook at things,” Skinner said. “I think I’ve seen a lot in this league. Run through adversity before my career. You just work, keep working and put your head down. And that’s what I’ll do.”

Skinner currently is tied for the league lead in shots on goal without a goal this season.