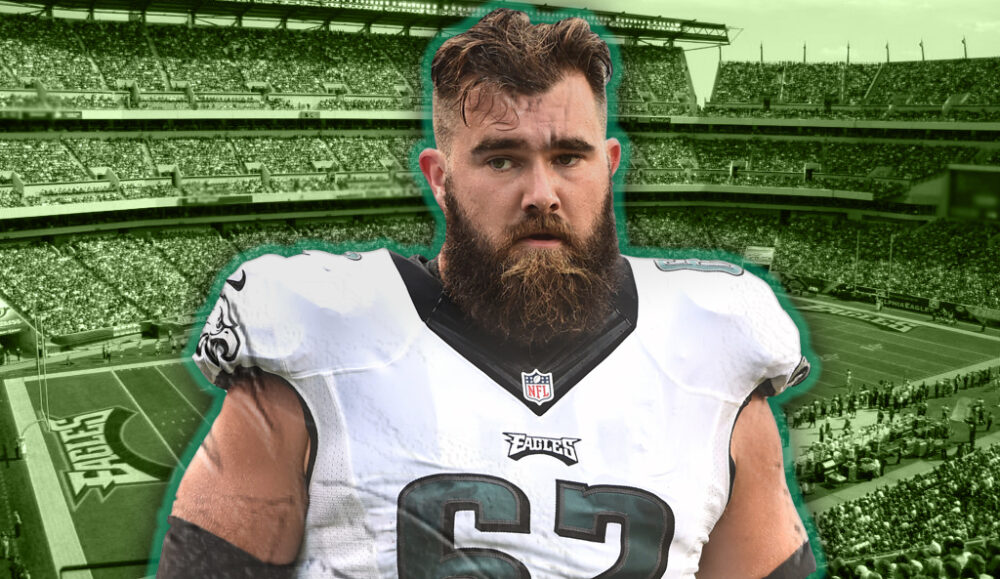 Philadelphia Eagles veteran offensive lineman Jason Kelce won’t be going anywhere as he and the team have agreed to terms on a brand new contract, according to an official announcement on Kelce’s Instagram page.

Kelce, 33, will make $9 million guaranteed per the new contract, which can earn him up to $12 million in the 2021 season. At the time of this report it is not clear if there are additional years on the new contract.

Kelce has made 142 starts over the course of his career and has earned three first-team All-Pro nominations for his play, which has included stellar play at center. Kelce had flirted with retirement, but has decided to continue playing for at least another season.

Related Topics:Jason Kelce
Up Next