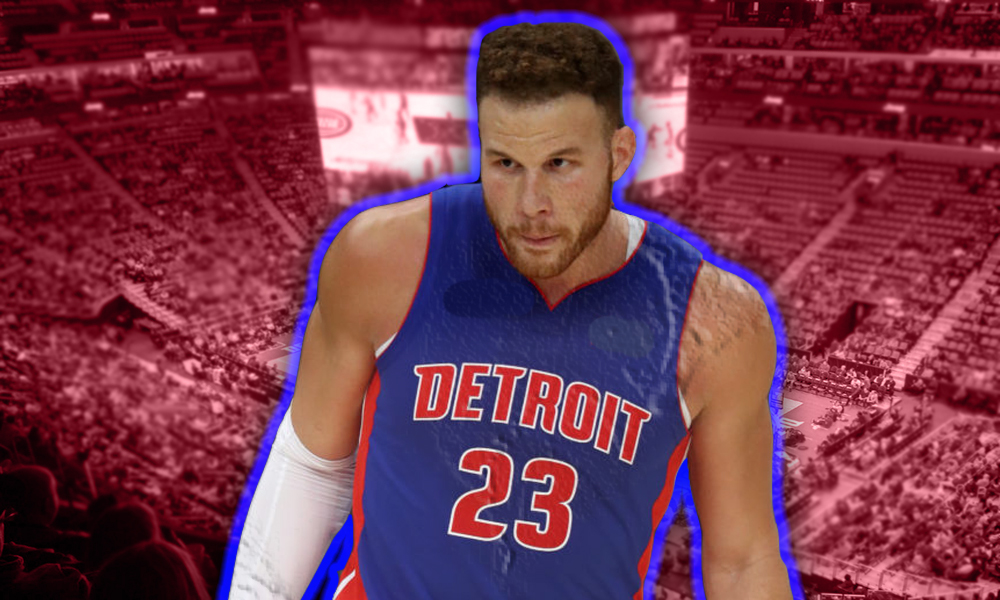 The Detroit Pistons officially parted ways with veteran forward Blake Griffin on Friday, agreeing to terms on a contract buyout that will make Griffin an unrestricted free agent, according to ESPN’s Adrian Wojnarowski.

Griffin, 31, is expected to draw interest from the Brooklyn Nets, Golden State Warriors, Miami Heat, and the Portland Trail Blazer, and is expected to make a final decision following conversations with interested teams.

While Griffin is not longer close to the high-flying All-Star he was during his prime with the Los Angeles Clippers, the belief is that he can still add valuable depth to a championship contending team.

Griffin was averaging 12.3 points, 5.2 rebounds and 3.9 assists for Detroit this season.

Yankees’ Aaron Boone Ready to Return to the Dugout