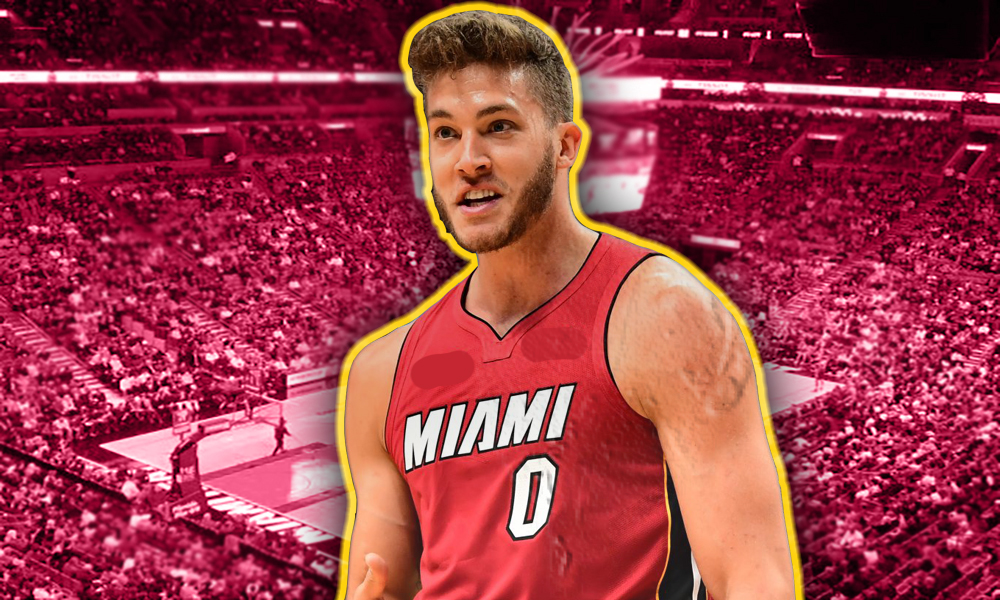 Miami Heat center Myers Leonard has been fined $50,000 and suspended from the team facility, including all activities, for one week on Thursday after clips surfaced from one of Leonard’s twitch streams which showed him using an anti-semitic slur.

The league released a statement, saying that Leonard will also be required to take part in a cultural diversity program.

“Meyers Leonard’s comment was inexcusable and hurtful and such an offensive term has no place in the NBA or in our society. Yesterday, he spoke to representatives of the Anti-Defamation League to better understand the impact of his words and we accept that he is genuinely remorseful. We have further communicated to Meyers that derogatory comments like this will not be tolerated and that he will be expected to uphold the core values of our league — equality, tolerance, inclusion and respect — at all times moving forward,” NBA commissioner Adam Silver said in a statement.

“He said something that was extremely distasteful and hurtful,” Heat head coach Erik Spoelstra said of Leonard on Wednesday. “And we’re left with the aftermath of that.”

Related Topics:Meyers Leonard
Up Next