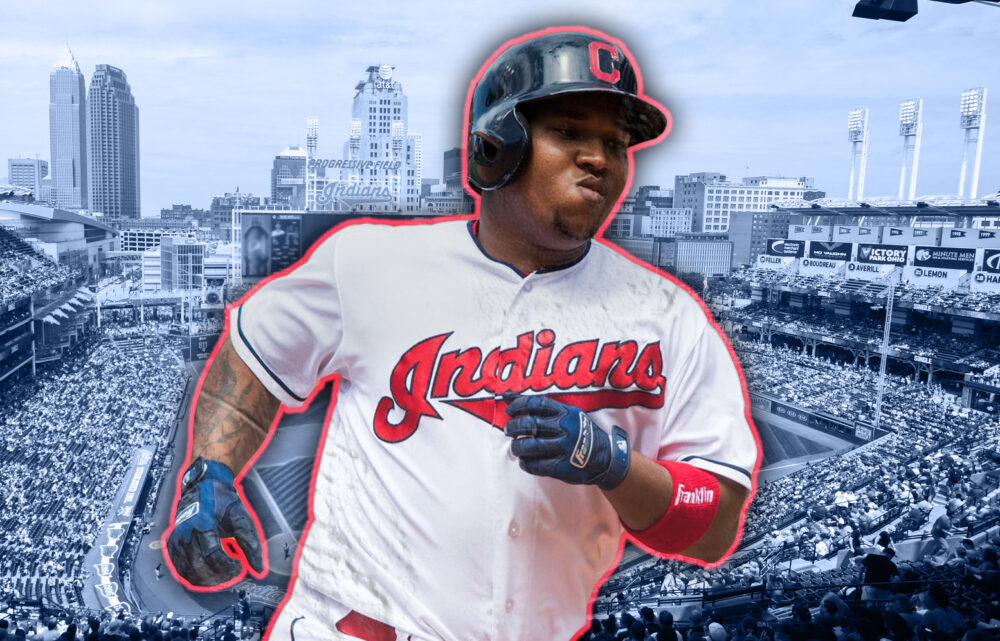 The Cleveland Indians are looking to make sure that infielder Jose Ramirez is a part of the team’s plans for years to come, as they would “love to” work out a contract extension with the veteran, according to ESPN’s Jeff Passan.

Despite the team’s desire, and overtures, Ramirez has reportedly “resisted”. The Indians have dealt away a number of key players during the past year, so their current star player may not be willing to stick around following his contract.

Cleveland has team control of Ramirez through the 2023 season. Ramirez signed a five-year, $26 million contract extension with the Indians ahead of the 2017 season.

Related Topics:Jose Ramirez
Up Next