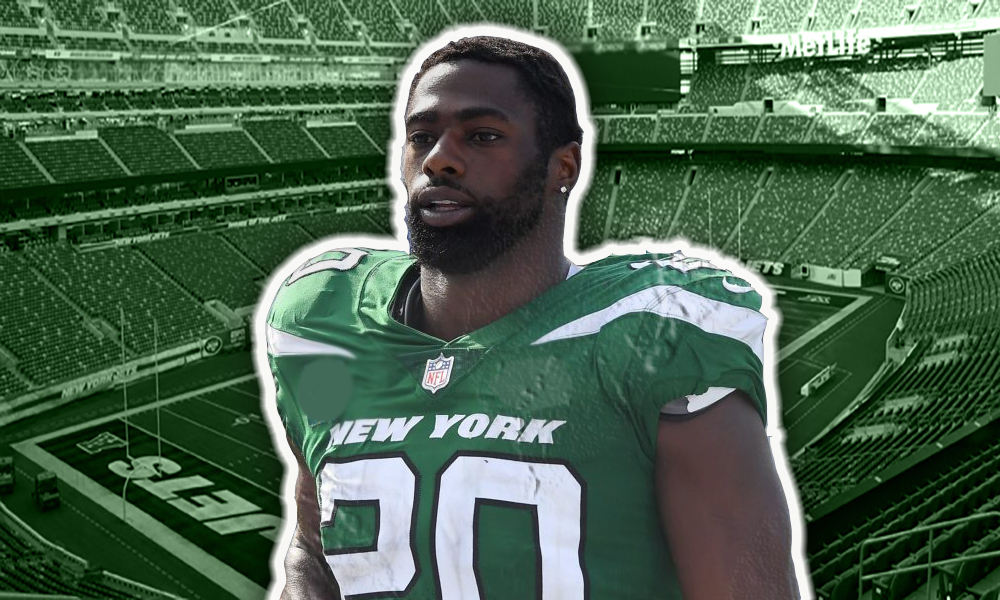 The New York Jets are expected to apply the franchise tag to veteran safety Marcus Maye ahead of the league’s March 9th deadline to apply both franchise and transition tags, according to SNY’s Ralph Vacchiano.

The franchise tag value for safeties is projected to land between $10 million and $11 million, and with the Jets salary cap space and Maye’s status as one of the league’s better young safeties, it seems like a solid price.

Maye shined during his first season playing without fellow safety Jamal Adams, who was traded to the Seattle Seahawks last season, as he set career-highs in tackles (88), passes defensed (11), and sacks (2) to go along with two interceptions.

While Maye is not one of the league’s premier players at his position, he has been a solid player for the Jets over the course of the first four years of his career, and seems to be ascending, especially being the star player in the Jets defensive backfield.

Related Topics:Marcus Maye
Up Next

Steelers’ Ben Roethlisberger Expected to Be Starter Next Season