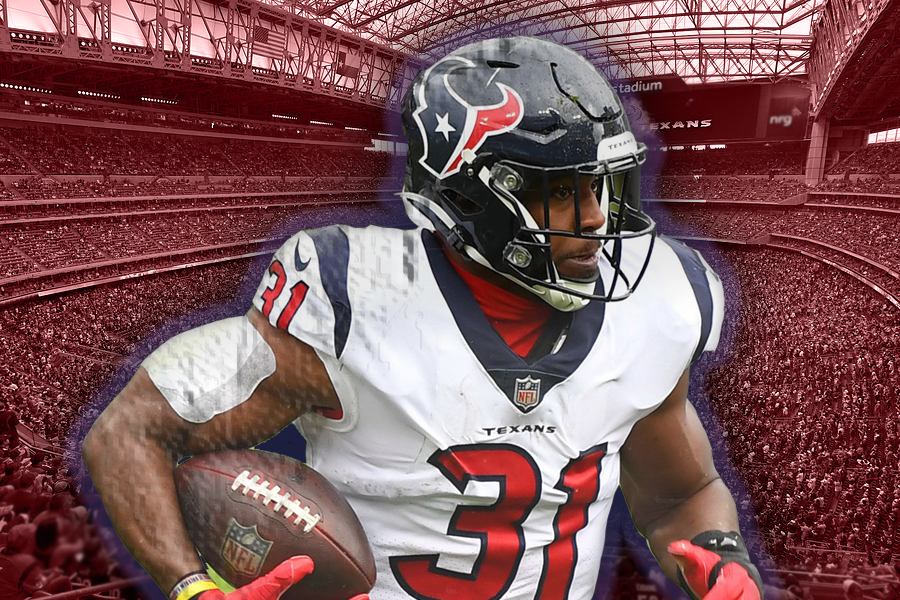 The Houston Texans have agreed to terms with veteran running back David Johnson on a new one-year contract that includes $4.25 million fully guaranteed that could rise to $6 million in the 2021 season, according to NFL Network insider Ian Rapoport.

Reports recently surfaced stating the Texans’ desire to re-work Johnson’s deal to create more cap space. Johnson, 29, was initially set to earn $7.95 million in base salary next season, but only $2.1 million of that money was guaranteed.

The new deal seems like a win-win, as the Texans get some relief while Johnson gains more guaranteed money and gets another season to be the featured back prior to hitting free agency following next season.

Related Topics:David Johnson
Up Next