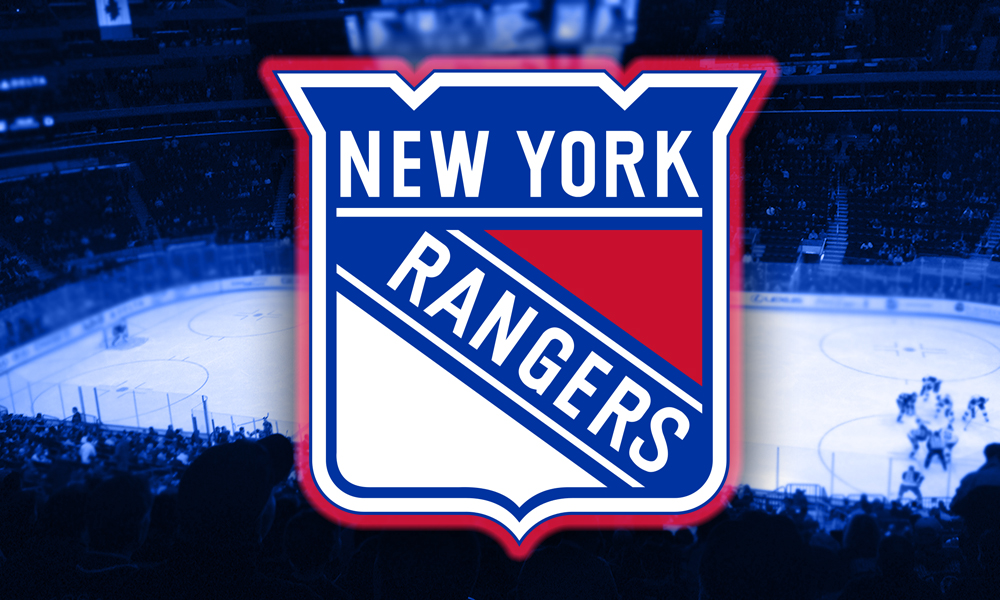 The New York Rangers and Washington Capitals weren’t about to let the Tom Wilson controversy be brushed under the rug, as the two teams threw down in six fights during the first period of Wednesday’s game.

The Rangers and Capitals  combined for 72 penalty minutes in the first 4 minutes, 14 seconds of their first meeting since Capitals forward Tom Wilson injured Rangers star Artemi Panarin earlier this week.

The Capitals pulled out a 4-2 win in a game that saw 141 penalty minutes.

“I definitely think we felt the need to take matters into our own hands a bit,” Rangers center Ryan Strome said, according to ESPN’s Greg Wyshynski. “I thought it was a great response. And hats off to them for answering the bell. They knew our frustration. We solved it and played the rest of the game.”

“Most of the guys that fought today were pretty disappointed and would have liked to respond in the previous game. The guys that wanted to step up did,” Strome said.

“You guys watched what happened the game before. I really don’t want to touch on it too much. It’s been exhausted already,” Rangers defenseman Brenden Smith said. “I thought that it should have been handled before this game, and it wasn’t, so unfortunately it had to be on my shoulders, and I took it.”

The NHL Department of Player Safety opted not to suspend Wilson, and following that decision the Rangers released a statement blasting the league and calling for the job of department head George Parros.

“To me, when something like that happens, it certainly speaks volumes about how these guys want to play for each other and stick up for each other in difficult circumstances,” Rangers coach David Quinn said said. “We all saw what happened the other night. Nobody is happy about it. I couldn’t be prouder of these guys.”

Related Topics:Tom Wilson
Up Next