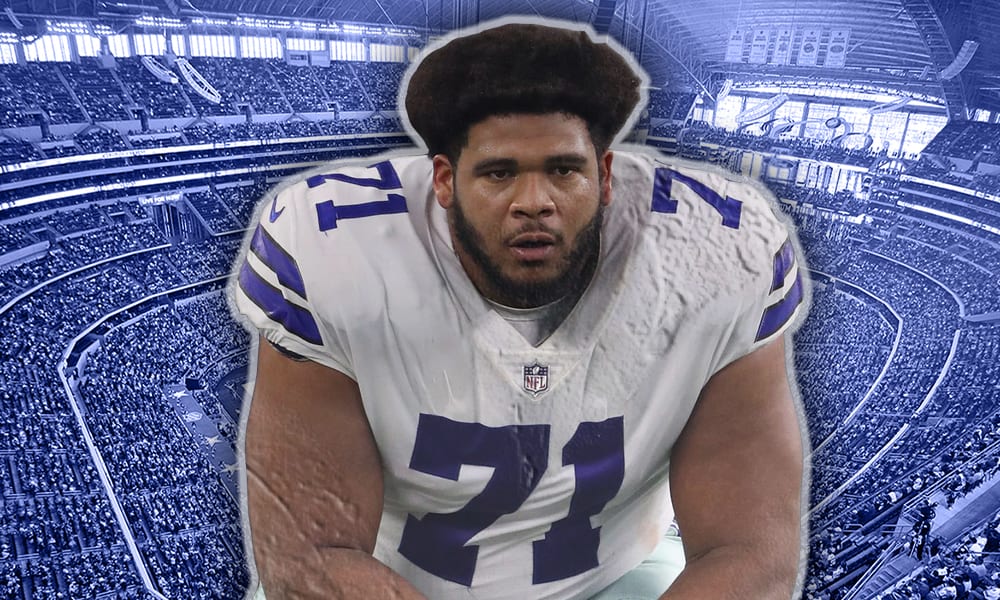 Dallas Cowboys offensive lineman La’el Collins missed the entire 2020 season after undergoing hip surgery, but the veteran guard seems to be healthy and ready to return to the field for the 2021 season.

“It was something that had been lingering for a while,” Collins said of his hip surgery, according to Jonny Auping of the Cowboys official website. “I couldn’t get down to what was going on. I kept working on it and it came down to the point where something had to be done.”

“It was tough,” Collins added. “I kept going back and forth with myself. If I had to get the surgery done I was going to have to miss the season. It wasn’t something I was looking forward to at all. But it was something that had to be done. Now, I feel good. And I’m ready to rock.”

“To be honest with you, I’m just starting to feel like myself,” Collins said, adding that “all the hard work is definitely paying off.”

Collins has been participating in everything at OTAs, and appears to be healthy once again, which is good news for a Cowboys offensive line that was decimated by injuries last season.

Related Topics:La'el Collins
Up Next