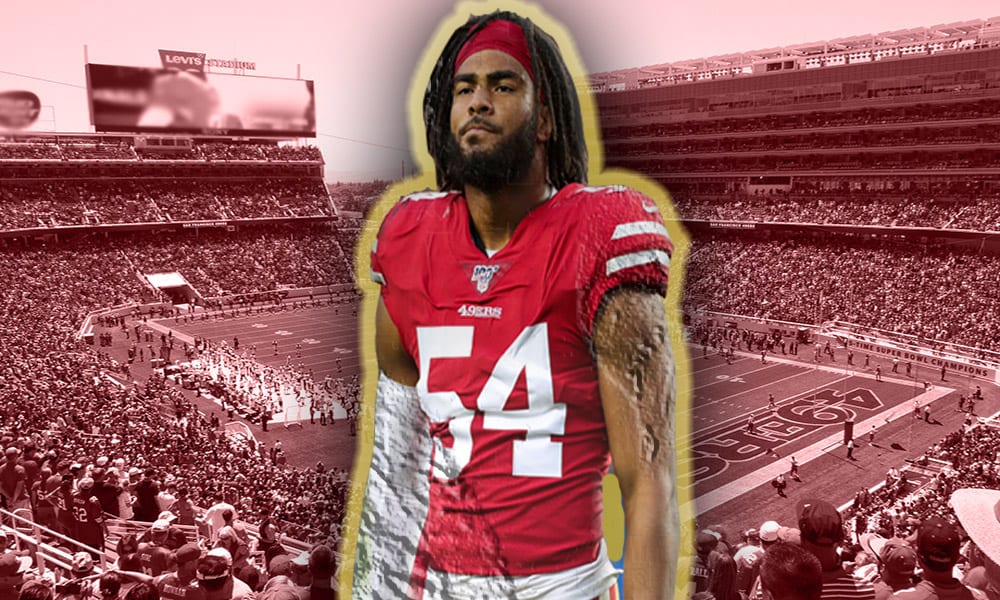 The San Francisco 49ers and All-Pro linebacker Fred Warner have agreed to terms on a five-year, $95 million contract extension that will keep Warner in San Francisco through the 2026 season, according to ESPN’s Adam Schefter.

Warner’s new contract makes his the highest paid inside linebacker in NFL history, however with the Indianapolis Colts likely set to ink Darius Leonard to a contract extension soon, he may not hold that title for long.

Warner is coming off an incredible season in 2020, collecting 125 total tackles for the Niners.

Related Topics:Fred Warner
Up Next