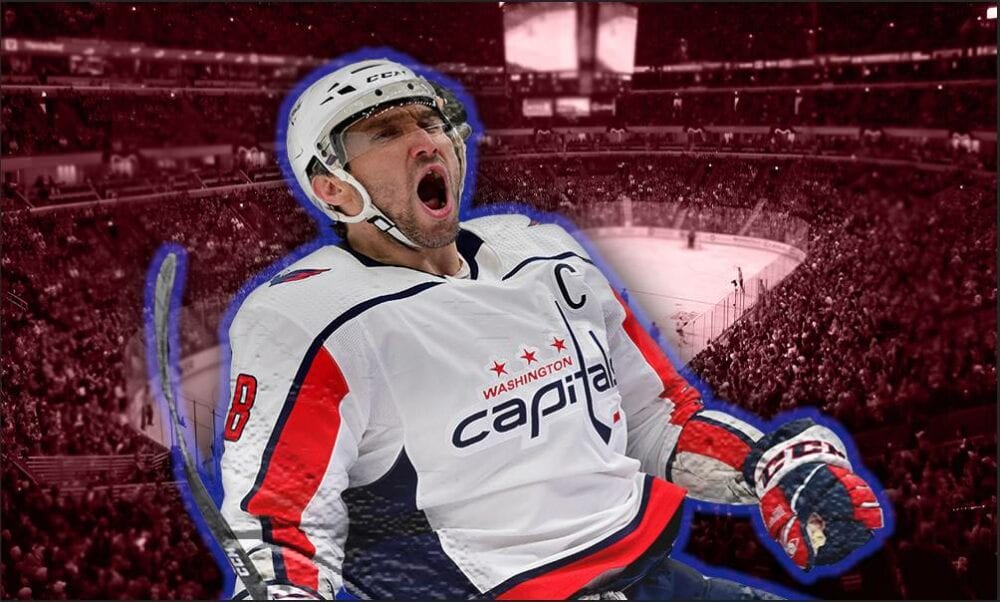 The Washington Capitals have ensure that superstar franchise player Alex Ovechkin will remain with the franchise, inking him to a five-year, $47.5 million contract on Tuesday, according to an official announcement.

Ovechkin, 35, has played his entire career with the Capitals, and represented himself in negotiations as he did before.

“Alex is a world-class athlete who will forever be regarded not only for leading the team to achieve our ultimate goal of winning the Stanley Cup, but also for inspiring the next generation of fans and youth players,” CEO Ted Leonsis said in a statement. “The impact Alex has had on hockey in D.C. extends well beyond Capital One Arena. His performance on the ice has undoubtedly sparked countless new fans of the game and inspired more youth players to lace up skates of their own.

“Off the ice, Alex’s impact is equally unmatched. Not only is he committed to the franchise, but also to the community, and we look forward to seeing him in the Capitals uniform for years to come.”

“Alex is the face of our franchise and is committed to this organization and this city,” general manager Brian MacLellan said in a statement. “Alex embodies what our franchise is all about, and we’re thrilled that he will continue his career in the Caps uniform for the next five years.”