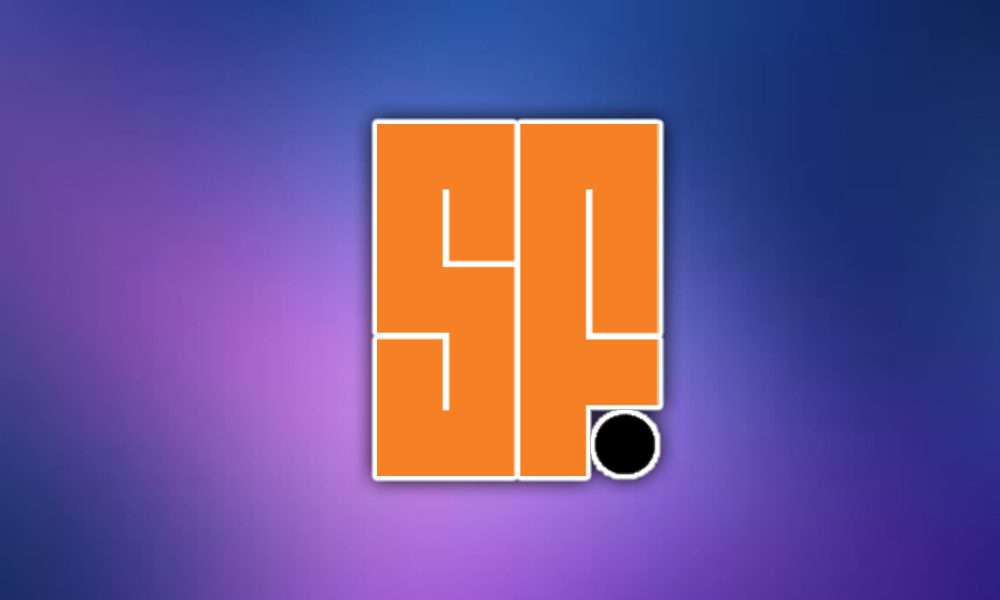 Semper Fortis Esports has officially announced the rebranding of it’s Rocket League esports team Top Blokes to SMPR in a move that Semper Fortis believes will bring them ‘closer to its ownership as the organization expands’.

“The name SMPR esports, abbreviated from Semper, gives our teams a new identity which is to define ourselves as ‘always esports’” Kevin Soltani, CEO of Semper Fortis Esports said in an official release.

“Our newly defined identity is a statement of intent across our teams: we’re not just here for a good time, we are here to take over. Ultimately, the versatility of this new brand also allows us to create a more inclusive look to our teams as we grow and look to dominate the space.”