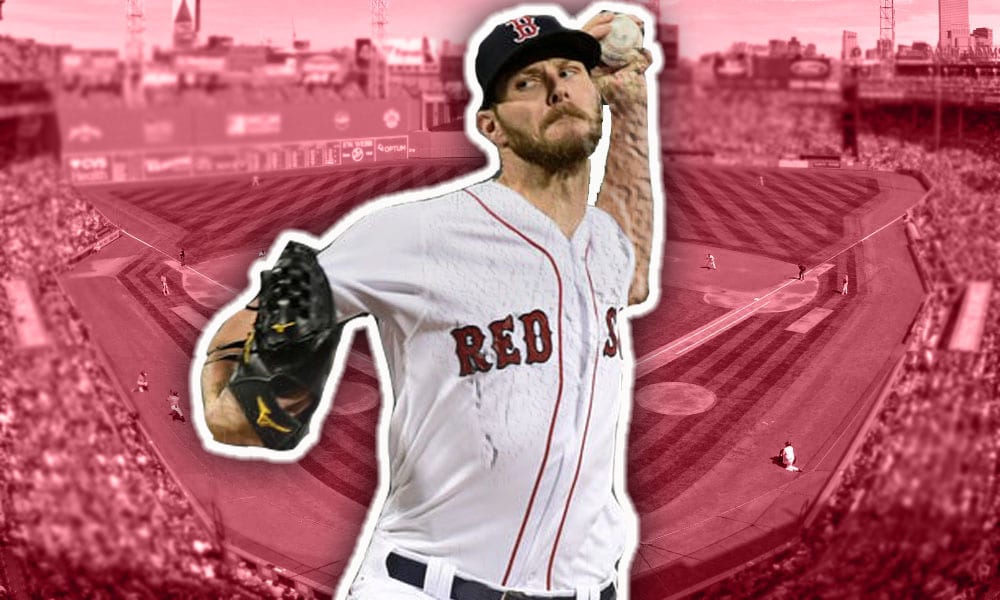 Boston Red Sox ace pitcher Chris Sale proved he was back to form following a return from a lengthy stay on the sidelines due to injury, with a historic performance on the mound against the Minnesota Twins on Thursday.

Sale joined Hall of Famer Sandy Koufax as the only pitchers on record to throw three immaculate innings. Sale accomplished the feat when he struck out the side on  only nine pitches in the third inning against Minnesota.

Sale was making his third start since rejoining the Red Sox after missing the entire 2020 season as he recovered from Tommy John surgery.

“Today was probably the best my mechanics have been start-to-finish. I really felt like I was staying on top of the baseball. I really kind of found it out in the bullpen before the game,” Sale said following the game (h/t ESPN).

Related Topics:Chris Sale
Up Next