Dwayne Haskins Gets Chance to Start for Steelers
Advertisement 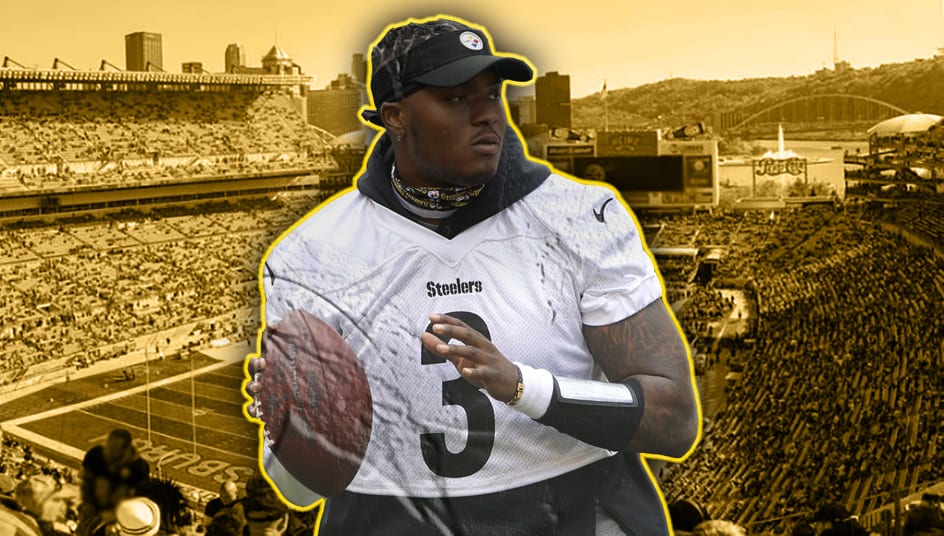 The Pittsburgh Steelers will get to see what young quarterback Dwayne Haskins can do, and if he can make the team, as he is set to start for the first time since Haskins started for Washington in Week 16 of the 2020 season.

Haskins was announced as the starter for the Pittsburgh’s upcoming tilt against the Carolina Panthers, Steelers head coach Mike Tomlin announced on Wednesday, according to ESPN’s Brook Pryor.

“Excited about giving him an opportunity to see some reps against Carolina’s first group,” Tomlin said.

Haskins last NFL start, ironically against the Panthers, did not go well, as he completed 14 of 28 attempts for 154 yards with two interceptions and was eventually benched in favor of Taylor Heinicke.

“I’m just interested in seeing him play more,” Tomlin said of Haskins. “This process is fair in that everybody gets an opportunity to show their skill set and we work hard to get to know them. He’s new to us, and so the additional reps and exposure is good for him and for us to get to know him.”