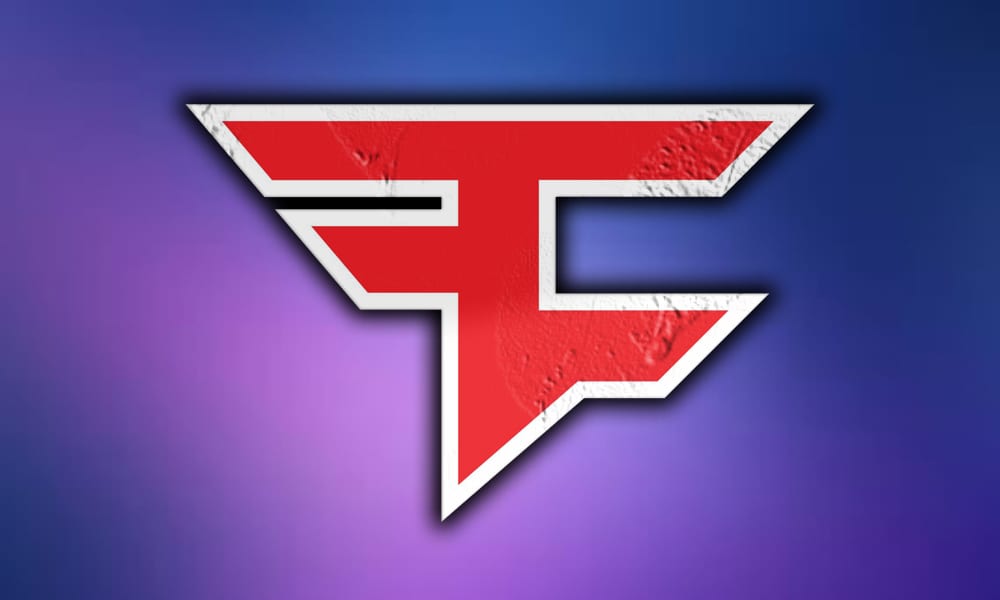 One of the most popular esports teams in the industry, and around the world, FaZe Clan has officially announced that it has received a strategic investment from media conglomerate Cox Enterprises, although financial terms and details were not initially disclosed.

This continues the already existing relationship between FaZe Clan and Cox Enterprises.

“This is a huge leap in the evolution of our partnership with Cox Enterprises and Atlanta Esports Ventures that will lead to greater opportunities for all of us” Lee Trink, CEO of FaZe Clan said in an official statement.

“This investment comes at an ideal time as our brand has transcended esports, becoming a powerful platform for gaming and youth culture.”

“FaZe Clan is at the forefront of gaming lifestyle and culture. We have a tremendous partnership with FaZe Clan through Atlanta FaZe, and we look forward to supporting their continued success” Paul Hamilton, CEO of AEV, the future strategic advisor to FaZe Clan’s board of directors added.