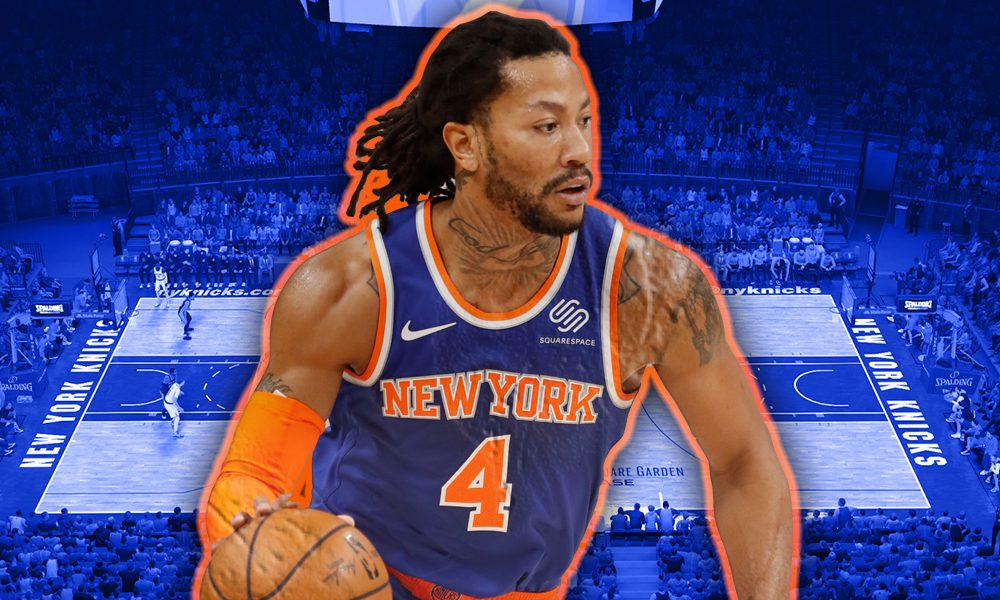 The New York Knicks have signed Derrick Rose to a three-year, $43 million contract that brings the veteran point guard back to the Big Apple next season and beyond, according to ESPN’s Adrian Wojnarowski.

Rose started last season with the Detroit Pistons, but was later traded to the Knicks where he would reunite with head coach Tom Thibodeau, who coached Rose during his best seasons with the Chicago Bulls.

Rose finished the season with 14.9 points and 4.2 assists per game, but took his play to the next level in the playoffs.

Rose will be making solid money to remain in the big apple, a huge market that will also provide some additional business opportunities as well, such as new tech business rooted in sports NFTs and for those on the web3 side of things there are crypto gaming ventures as well.

Related Topics:Derrick Rose
Up Next

Suns Run It Back with Chris Paul