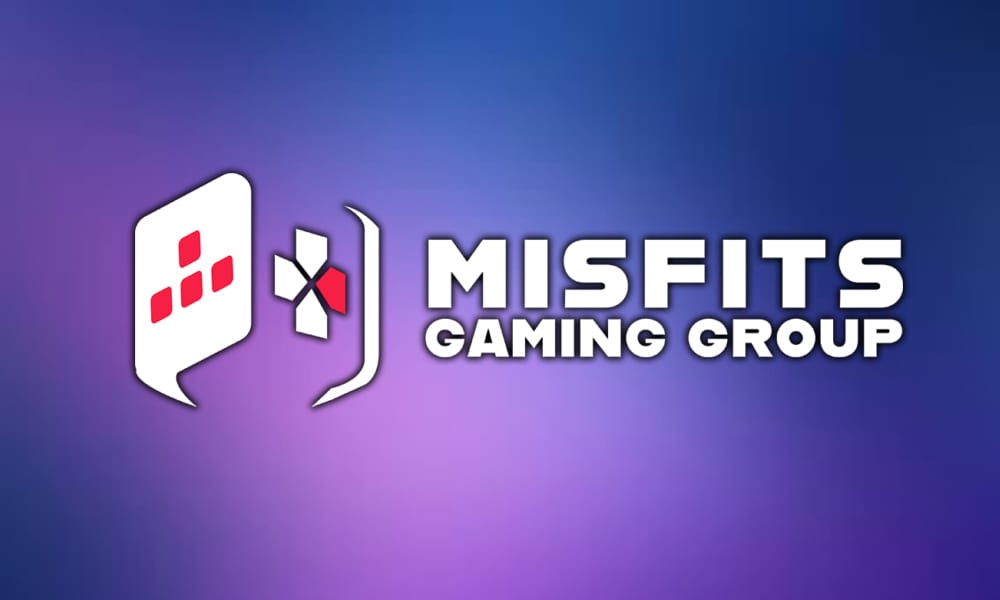 One of the premier Florida based esports teams Misfits Gaming Group has officially announced a new partnership with digital collectibles developer Fanaply, which will lead to the release four sets of non-fungible tokens (NFTs) celebrating MGG’s Call of Duty League (CDL) franchise team, the Florida Mutineers.

“Celebrating your team and being part of historic moments is what makes esports fans so unique” Lagen Nash, Chief Revenue Officer at Misfits Gaming Group said in an official statement. “In this partnership with Fanaply, we’re enabling fans to do just that by offering an ultra-accessible opportunity to own a digital reflection of this inaugural moment in Florida Mutineer history.”

“Bringing limited-edition digital assets to the fans of esports and Misfits Gaming is central to Fanaply’s belief that NFTs are a fun, engaging, new, and exciting way to support your favorite team” Grant Dexter, Co-founder and CEO of Fanaply stated.

“They not only let fans commemorate amazing moments, milestones, and experiences of the teams, games, and communities they love, but for the first time in history, fans can actually have true portable digital ownership.

More and more esports teams and esports players are building their presence in Florida, home of some of the top brands and industries including retailers, service provides, Miami SEO and Medical SEO companies as well.