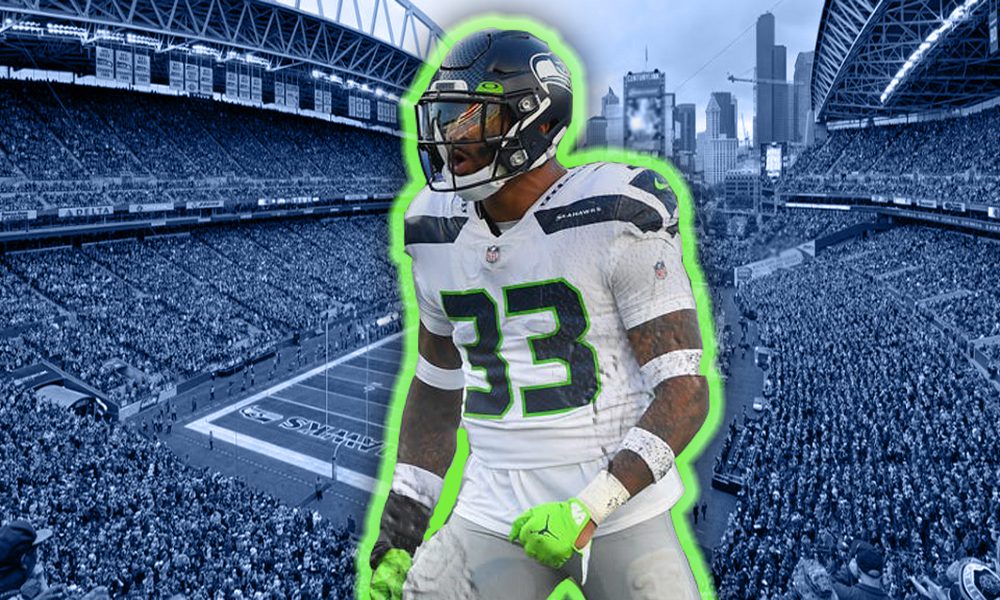 The Seattle Seahawks are apparently done negotiating with All-Pro safety Jamal Adams on a new contract and reportedly are fully prepared to let Adams play out his option year, according to Pro Football Talk’s Mike Florio.

Last week, the Seahawks made a final offer to the fifth-year safety, and since there are no plans to budge a source cited by the report states that the team is truly done negotiating with Adams. Seattle believes that they made a fair and appropriate offer, and that if Adams doesn’t want to accept it, he can play out his option year and get franchise-tagged two times, in 2022 and again in 2023.

The Seahawks are also coming to the conclusion that Adams is not easily manageable, which was what led to the Jets trading him last season, per the report. The Jets ended up dealing Adams to Seattle after they believed they could not reason with Adams, with Seattle rolling the dice on giving up two first round picks for a player without a new deal in tact.

Adams will make $9.86 million this year under the fifth-year option.

Related Topics:Jamal Adams
Up Next