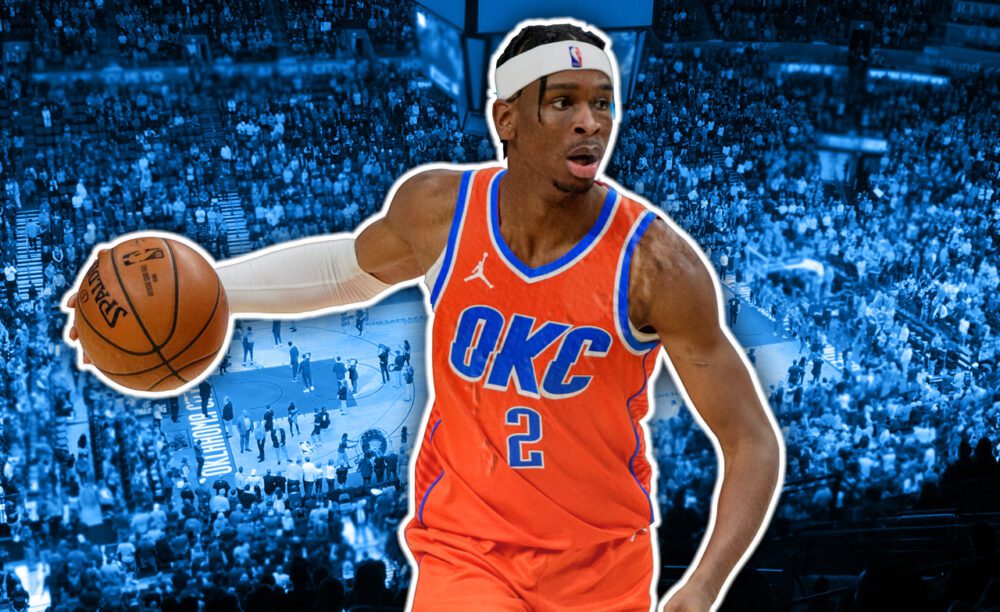 The Oklahoma City Thunder are ensuring that Shai Gilgeous-Alexander is the cornerstone of their franchise for years to come, signing him to a five-year, $172 million max rookie contract extension, according to ESPN’s Adrian Wojnarowski.

Gilgeous-Alexander’s new contract includes a 30% escalator that would convert the $172 million guaranteed into $207 million. That would happen if Gilgeous-Alexander is voted onto one of the three available All-NBA teams.

Gilgeous-Alexander is coming off of a career year with the Thunder, averaging 23.7 points, 4.7 rebounds, and 5.0 assists per game.

Related Topics:Shai Gilgeous-Alexander
Up Next