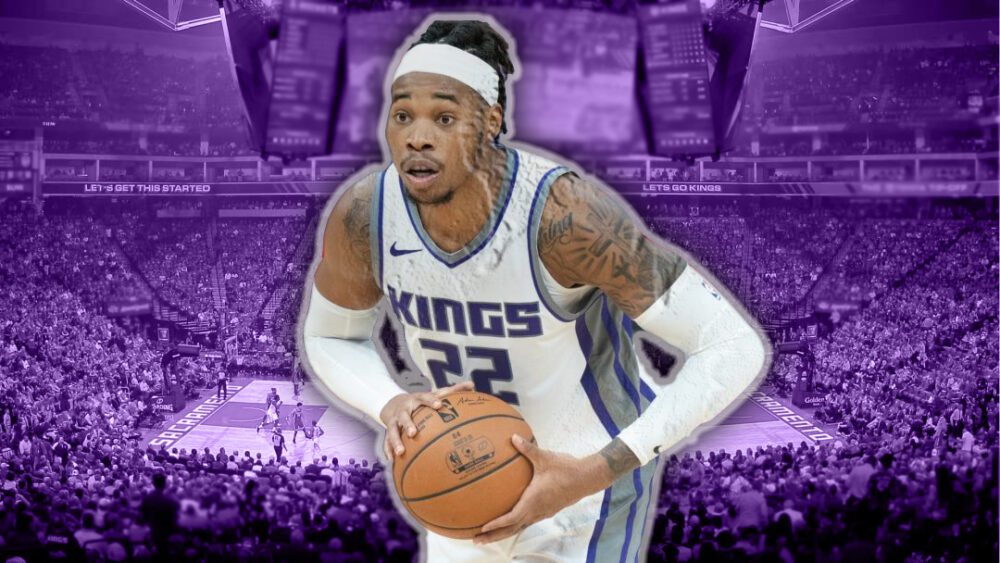 The Sacramento Kings have re-signed veteran big man Richaun Holmes to a four-year, $55 million contract, according to The Athletic’s Shams Charania.

Holmes’ new deal also reportedly includes a player option along with a trade kicker. Holmes entered the offseason as an unrestricted free agent and the belief was that he would draw plenty of interest following a strong season for the Kings.

Related Topics:Richaun Holmes
Up Next