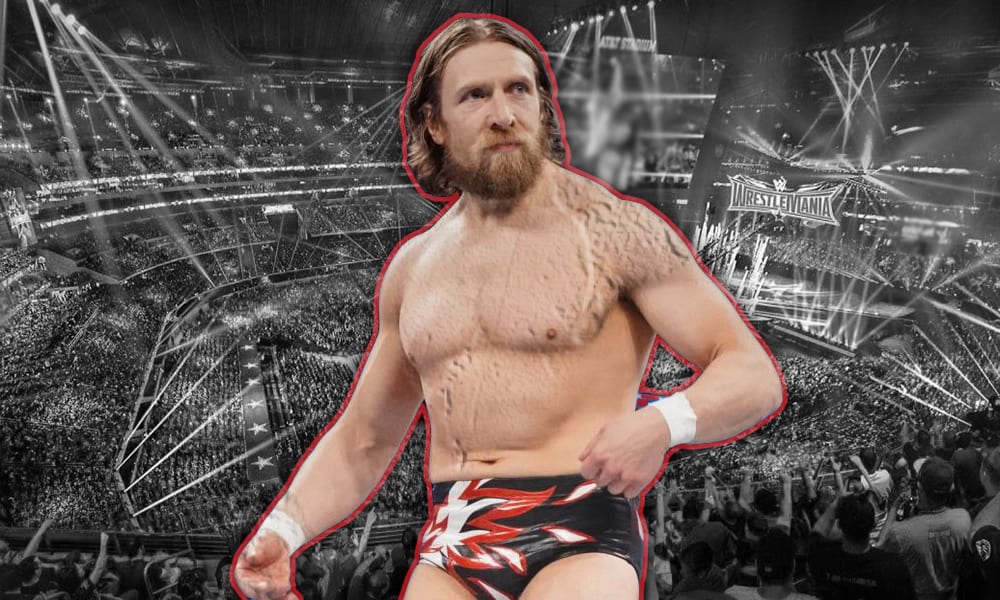 AEW All Out was one the company’s biggest PPV events ever, and it may very well have been the biggest event in professional wrestling in decades.

Former WWE champion Bryan Danielson made his highly-anticipated debut at the event and following his on-screen debut, the former superstar known as Daniel Bryan, spoke to the media about his decision to join AEW.

“So, I heard something over the past week that one of the things that really turned (CM) Punk was the Brodie Lee show” Danielson said in the media scrum. “It was also one of the things,  I saw it and so many of us loved him so much, and so we saw it, and saw how special it was, and we saw, like ‘okay’, we’re gonna stop what we’re normally doing. I thought that was really special to me.

“So, that was when I really started kind of thinking about my contract coming up” he continued.

“But the final decision, honestly, was just like, I started thinking about things. WWE was so gracious with me as far as the offer that they gave me. They were gonna let me go do some other stuff on the outside, but, I hate to say this, Vince sometimes, He and I have a great relationship, I love him, I do. Sometimes he’s overprotective of me. I want to be able to push my limits. That’s one of the things that I love about this, is like the physicality of what we do out there and being able to push my limits and being able to do that here in a safe manner is one of the things that really drew me here.

“Then there’s also, I just think there’s an excitement, you know what I mean? There’s just an excitement. You see the crowd. I mean I think you all see it, probably were all out there and you felt it. You felt how excited people are about this product and it feels vibrant. Even just watching it through a TV screen in a trailer. I’m sitting there going, ‘God this is awesome. I want to be a part of this.’ So that was it. Although it was, I don’t know, I really battled back and forth because there’s a lot of people there that I consider family, that actually are legitimately my family, and you know, people that I love there so it was a really tough decision.”

Related Topics:Bryan Danielson
Up Next