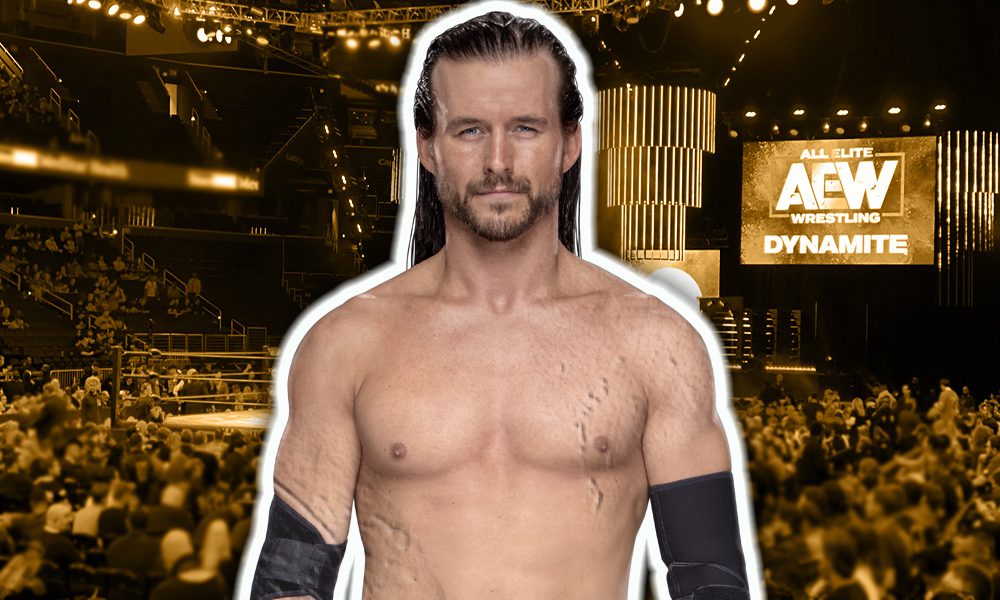 Another one of the big surprises last night was the debut of former NXT Champion and WWE superstar Adam Cole, who made his appearance during AEW’s All Out PPV event during the aftermath of Kenny Omega’s victory over Christian Cage.

Cole was heavily rumored to be heading to AEW for months, and said the decision to join the company was “a fairly easy one”.

“When you think about where I was, that technically was my dream since I was 9 years old” Cole said during the post-event news conference “And then I’d seen everything that AEW was doing, I’d been here countless times to support Britt and hang out with the crew, and it’s just the best group.”

“At the same time, I’d really built a reputation for myself there as well but I knew in my heart pretty early on that I wanted to come here and it’s no knock whatsoever on them. I had a very excellent 4 year experience but I wanted to come back and work with a crew that I love being around 24/7, a crew that is just as passionate about pro wrestling as I am, and fans that feel the exact same way as we do. So, making the decision was a fairly easy one.”

Related Topics:Adam Cole
Up Next