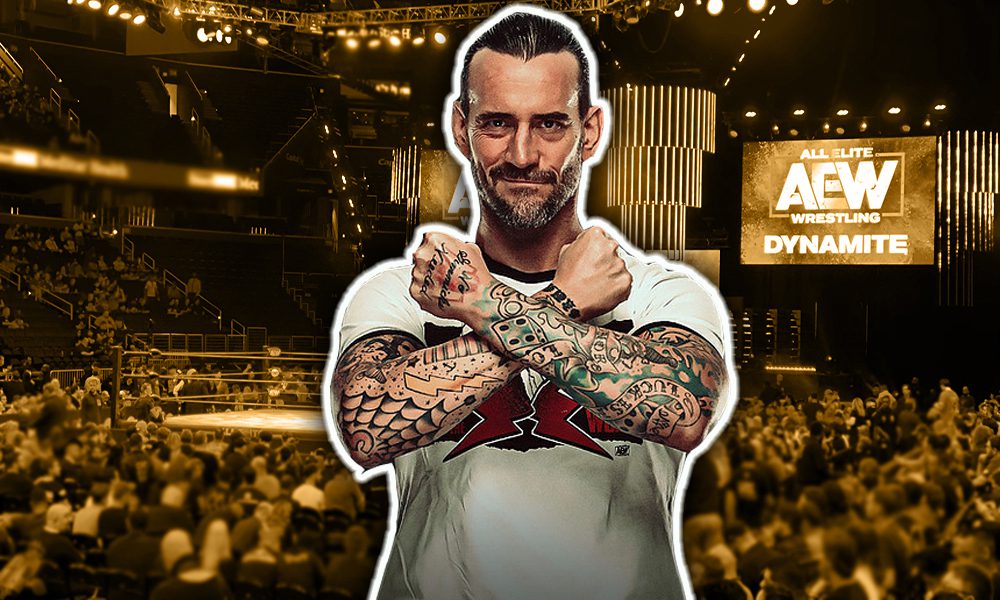 AEW All Out was a special event last night, and was jam packed with a lot of surprises and big moments.

One of which was the in-ring return of CM Punk, who has not wrestled since he left WWE abruptly several years ago. However, Punk’s return to the ring was not the only big moment, as the event also saw the AEW debuts of former WWE stars Bryan Danielson and Adam Cole.

Punk spoke of their additions in the post-event media scrum, and compared it to the WCW/nWo days in the mid-to-late 1990s.

“I’m not (Hulk) Hogan, I’m not  (Randy) Savage, Daniel Bryan and Adam Cole are not the Outsiders,” Punk said. “I see the parallels. This is totally different and I’ll go ahead and say it, people can quote me and they’ll be pissed off about it, to me, this is bigger.”