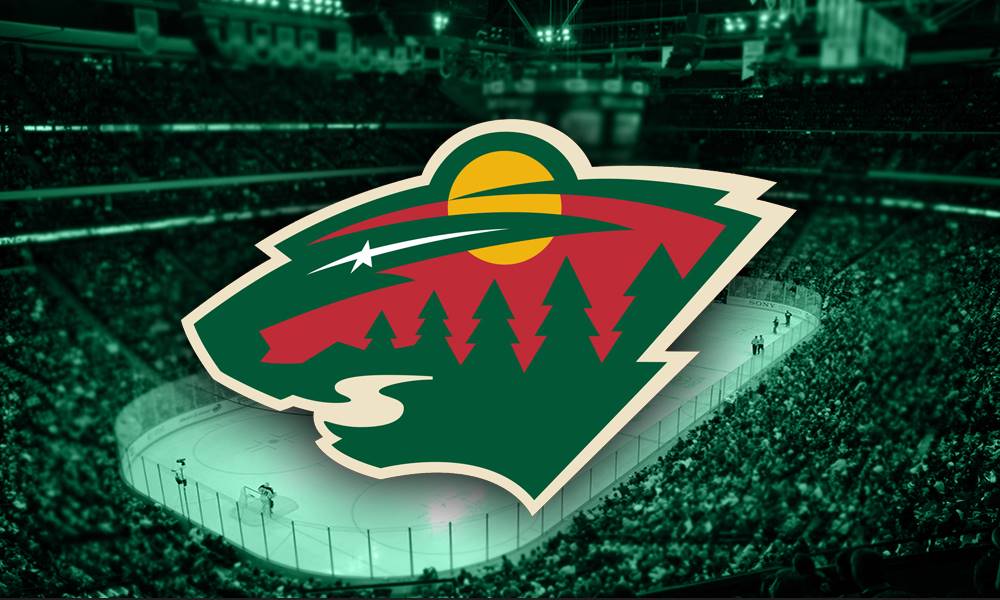 Minnesota Wild general manager Bill Guerin from the start of negotiations with star winger Kirill Kaprizov preached patience. He said no one should panic and that these things are a process. Even “Trader Bill” didn’t anticipate that a deal would not be reached until one day before training camp started.

It took six months, but the Wild finally inked Kaprizov to a five-year $45 million contract. He has already gone through the mandated NHL COVID-19 protocols including a quarantine, so he will not miss the start of camp. He is expected to take his physical today and he will on the ice with the rest of the team tomorrow.

The contract makes the reigning Calder Cup winner the ninth highest-paid winger in the NHL And with his $9 million annual salary, he becomes the highest-paid current Wild player superseding captain Jared Surgeon’s $7.575 million annual hit. A nice payday for a player who only has 55 regular-season games under his belt.

The negotiations between the Wild and Kaprizov and his agent Paul Theofanous were sometimes testy and confrontational. There was even a veiled threat by Kaprozov that if a deal was not reached with the Wild, that Kaprizov may go back to Russian to play another season in the Kontinental Hockey League (KHL).

The sticking point throughout the negotiations stemmed from the fact that Guerin and the Wild wanted to lock Kirill up for 8-10 years and Kaprizov and Theofanous were holding out for a two-three-year deal. In the end, both sides compromised.

The Wild finalized the contract with no signing bonuses attached. In return, Kaprizov received a no-trade clause in the fourth and fifth years of the contract.

With Kaprizov signing, the Minnesota Wild were able to retain their top three offensive players for at least another year. Earlier in the summer, they reached an agreement with two-way center Joel Eriksson Ek on an eight-year deal. And in August, they avoided arbitration and signed sniper winger Kevin Fiala to a one-year deal.

So “Dollar Bill Kirill” will be back in uniform to thrill the Wild faithful once again. There is much anticipation to see what the dynamic winger can produce in his first full NHL season. The pressure is on the 24-year to live up to his contract but the Wild and their fans believe that the sky is the limit in terms of his future output. I can’t wait for the puck to drop.