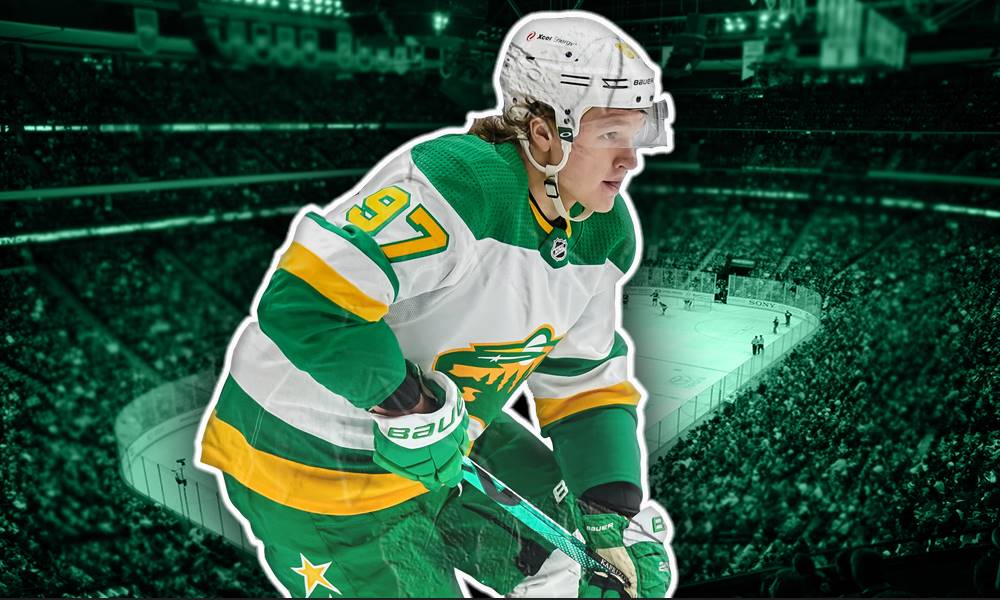 With the loss of defenseman Carson Soucy to the Seattle Kraken in the NHL Expansion Draft, the Minnesota Wild are considering their options. With the contract buyouts of veteran stars Zack Parise and Ryan Suter, the Wild have another $10.33 million in cap space this summer. Losing Soucy’s contract also freed up additional cap space.

But what are the team’s biggest needs? First priority is to re-sign star forwards Kirill Kaprizov and Kevin Fiala to multi-year contracts. The budding stars will likely eat up a great deal of the $29 million available cap space. General Manager Bill Guerin has indicated however that all of the cap dollars will not be spent just on these two contracts.

The Wild were ecstatic when Kappo Kahkonen was not selected by the Kraken in the expansion draft. The Wild have one of the best tandems in the league with Kahkonen and number one goalie Cam Talbot. Obviously with the loss of both Suter and Soucy, shoring up the defense becomes a significant priority for the team. Jared Spurgeon, Matt Dumba, Jonas Brodin form a solid core, but more help is needed.

The first obvious choice to help fill this gap is to re-sign free agent Ian Cole. Cole, an early season pickup, provided veteran leadership and formed a formidable third defensive unit with Soucy for the Minnesota Wild. Young Calen Addison filled in admirably this year and appears to have a bright future with the team. And the Wild are considering bringing back Restricted Free Agent Brennan Menell from the KHL.

The team will also need to add a veteran defenseman. The top possibilities are:

Alex Goligoski: A Minnesota native who would bring excellent puck handling skills to the team.  He could also be a replacement for Suter on the power play.

Jake McCabe: Buffalo’s Jake McCabe would add toughness and consistency to the team.

Alexander Edler: Another possible candidate to replace Suter on the power play who also would pair nicely with captain Spurgeon.

The next priority is to sign a top six center. Joel Ericksson Ek is a great two-way center who the Wild recently re-signed to a multi-year contract. But the Wild are desperate to find a center to pair with the electrifying Kaprizov. 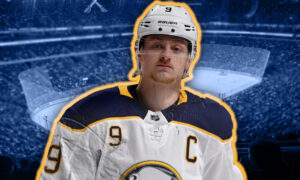 The name that keeps popping up is Jack Eichel from the Buffalo Sabres. The outstanding playmaker would be a perfect line mate for Kirill. But the asking price of prospects Marco Rossi and Matt Boldy and multiple first round picks appears to be too steep for the Minnesota Wild to pull the trigger. There is also some concern regarding a neck injury he has suffered that may require surgery.

What is more likely is that the Wild pursue a short-term free agent like Boston’s David Krejci or Winnipeg’s Paul Stastny.

One free agent the Wild are pursuing is Toronto Maple Leafs’ wing Nick Foligno. The addition of this gritty player will reunite Nick with his brother Marcus, a current Wild winger. It would also add another veteran presence on the ice and off. The Minnesota Wild also hope to re-sign some of their own free agents such as Nick Bonino, Kyle Rau, and Luke Johnson.

The Minnesota Wild and Bill Guerin have significant cap space issues after this season with the contract buyouts of Parise and Suter. They do however have enough cap space this year to re-sign their two dynamic wingers. They also hope to resign some of their own free agents, pick up a veteran center and defensemen. In addition, the team will continue to develop their in-house talent as they look for success this year, and in the future.

August Special—Save Up to 90% Off Real Simple, Sports Illustrated + More