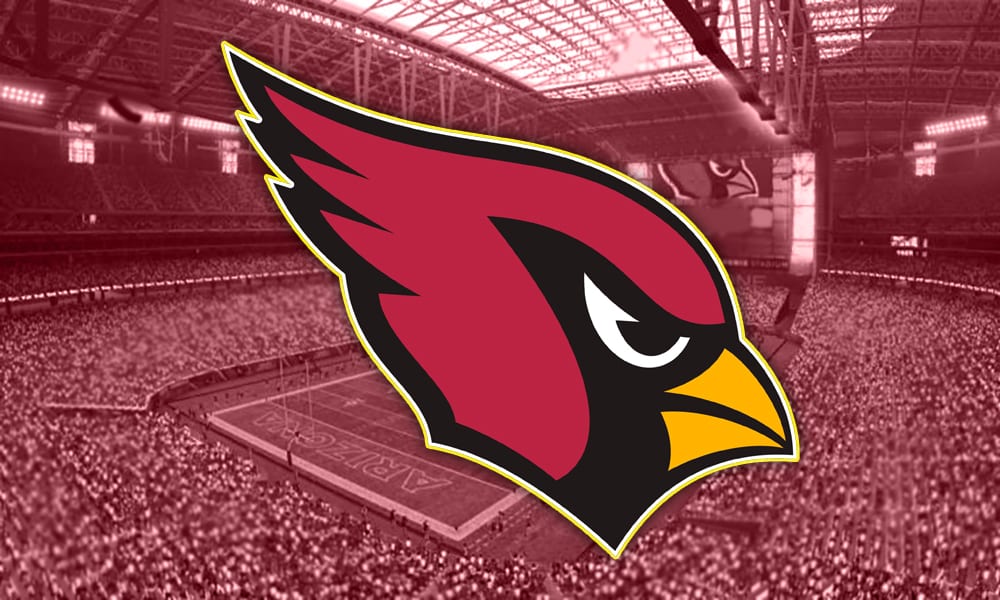 Four weeks into the 2021 NFL season, and there is only one undefeated team remaining. It’s not the Tampa Bay Buccaneers, Kansas City Chiefs, or the Buffalo Bills. It’s the Arizona Cardinals, a team that finished just short of the playoffs in 2020.

The Cardinals got here by beating the Titans, Vikings, Jaguars, and Rams. The team had some scares at the end of the Vikings game and the first half against the Jaguars. However, in the end, the Cardinals were able to come out of both of those games victorious.

With the Cardinals the only undefeated left, the spotlight is now on them to remain undefeated. Kyler Murray, in particular, has played amazingly in the first four games. He leads the NFL in completion percentage and is third in yards.

AJ Green, meanwhile, is having a little resurgence leading the team in receiving yards.  He is one of six players on the team to have at least 15 receptions on the season. At running back, Chase Edmonds is averaging 5.9 yards a carry. James Connor is tied for second in the NFL with four rushing touchdowns.

On defense, Isaiah Simmons looks to be having a breakout season. He leads the Cardinals in tackles, has two passes defended, one interception, and two forced fumbles. Budda Baker is tied for second in tackles and is one of the best safeties in the NFL. Chandler Jones had a monster week one, recording five sacks.

Arizona has played some good football and has had some luck to start the season. The question becomes, can they keep it up throughout the rest of the season?