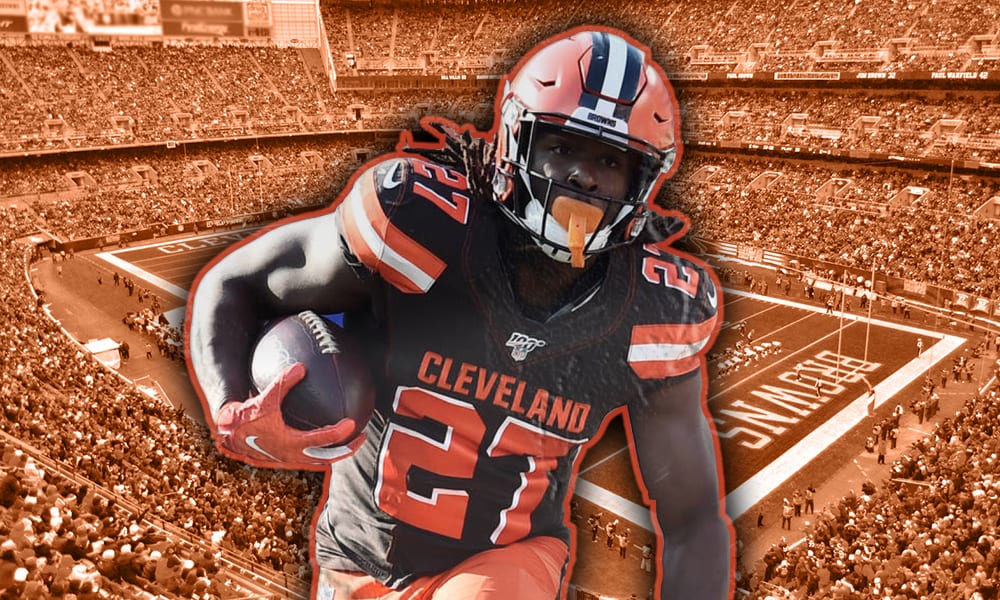 The Cleveland Browns will get a big boost to their offense as two key offensive pieces are making their return to practice on Wednesday.

The Browns have officially designated running back Kareem Hunt and offensive lineman Jack Conklin to make their returns from the injured reserve list, which now opens their respective 21-day windows to be activated.