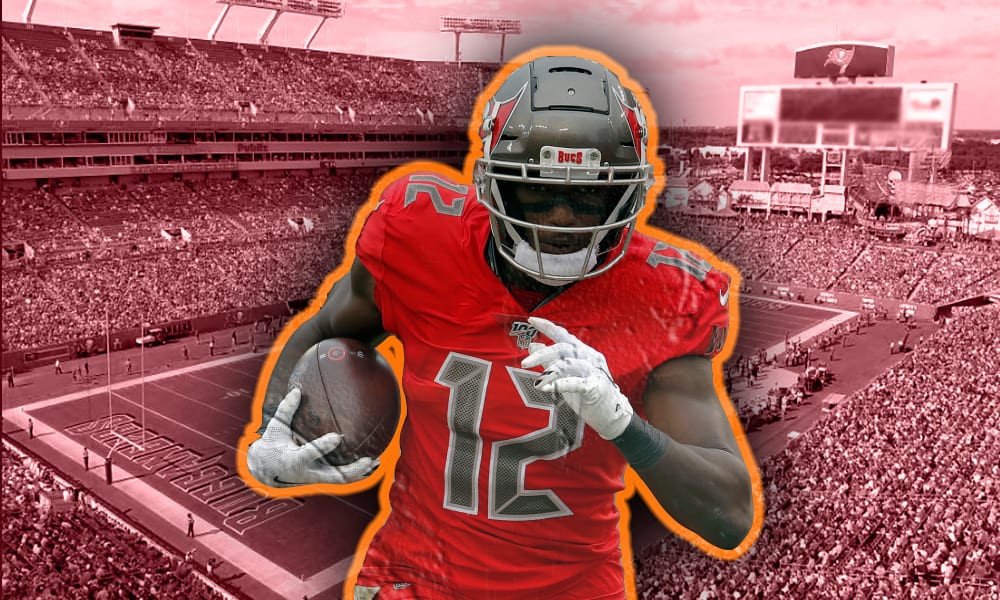 The Tampa Bay Buccaneers not only lost to the New Orleans Saints on Sunday, but they also suffered a number of key injuries to key players during their shocking shutout loss that prevented them from clinching their first NFC South title since 2007.

Tampa Bay lost Pro Bowl wideouts Mike Evens and Chris Godwin during the first half, and running back Leonard Fournette during the second half of a game that would be the first shutout loss of Tom Brady’s tenure as the quarterback of the Bucs.

“I don’t think we were much good at anything tonight,” Brady said following the game, according to ESPN’s Jenna Laine. “I wish it was just one thing. It was a lot of things,” Brady said. “We’ve gotta do better in every facet of offensive football to score points. We’re not gonna win scoring no points.”

“It was big,” Bucs coach Bruce Arians said of the injuries. “The young guys, I was hoping they’d step up a little bit more — the receivers. Overall, we just dropped too many balls.”

“It hurts more losing all the players we lost,” Arians said. “We lost about seven starters in this game, so I’m more concerned about that right now.”