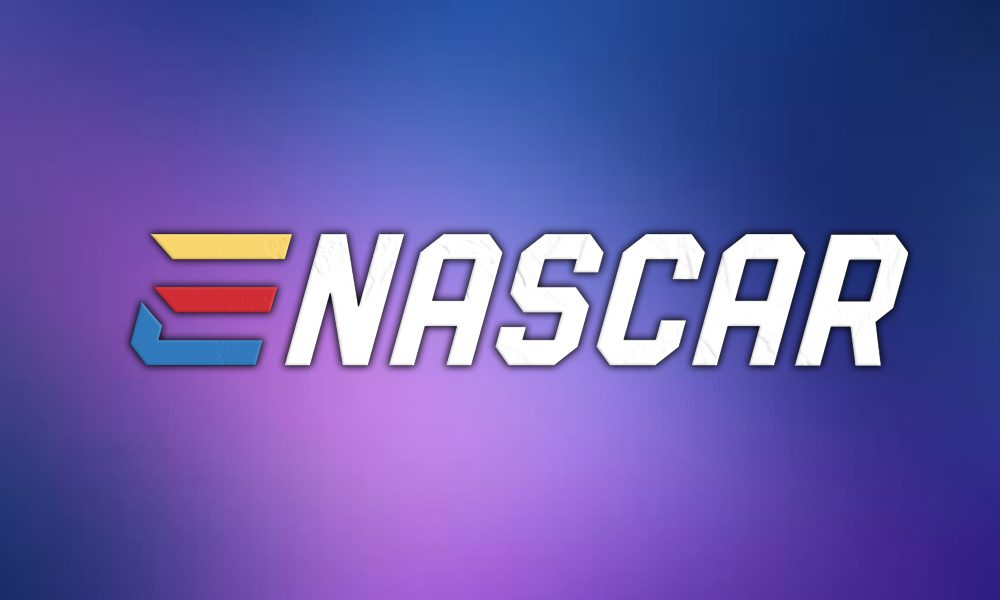 “With the support of D-BOX and Digital Motorsports, we’re able to continue growing the sport on an international stage, reaching new fans and showcasing the talent of our international drivers” Chad Seigler, Vice President of International Business Development and Partnerships for  NASCAR said in an official statement. “We’ll also see several new tracks on the schedule, giving drivers the chance to test their skills around the globe.”

“Through this partnership, we’re uniquely positioned to help drive the series forward through our simulators and Esports technology” Niall Maher, Founder and CEO of Digital Motorsports added. “We’re excited to support this NASCAR initiative and bring drivers, teams, and the NASCAR community together with the goal of creating more fan engagement and driver development internationally.”