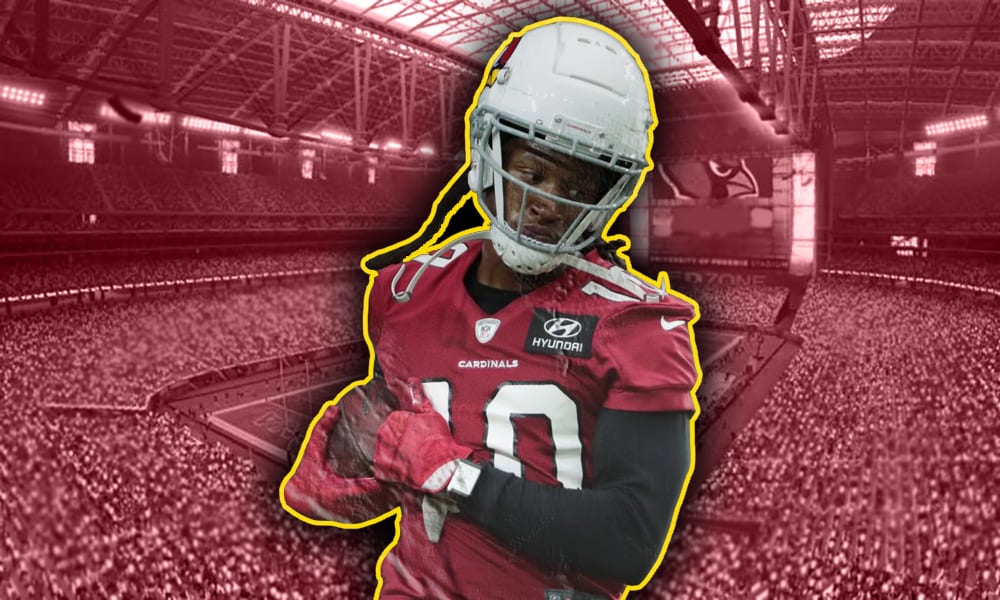 The Arizona Cardinals are hoping that superstar wide receiver DeAndre Hopkins won’t have to be sidelined due to a knee injury he suffered during Arizona’s loss to the Los Angeles Rams on Monday Night Football.

According to NFL Network insider Ian Rapoport, Hopkins did not participate in Wednesday’s  walk-through and is considered day-to-day, leaving his playing status for Week 15’s game against the Detroit Lions in limbo. The report would indicate that Hopkins is in danger of missing Sunday’s game.

Hopkins will seek more opinions on his injury.

Hopkins has been also dealing with a hamstring injury this season, and has collected 42 receptions for 572 yards and eight touchdowns this season for the Cardinals.

Related Topics:DeAndre Hopkins
Up Next