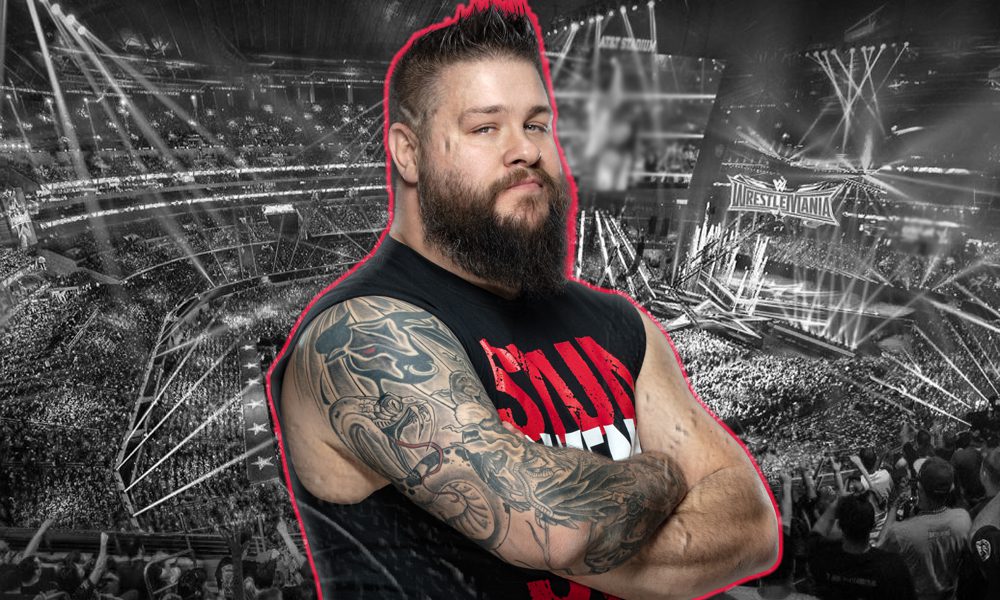 Kevin Owens has decided to continue his career in WWE, re-signing with the promotion where he has spent the last several years and amid speculation that he would be making the jump to AEW once his current deal expired.

According to Fightful’s Sean Ross Sapp, Owens has already signed a new contract with WWE.

Owens initially signed with WWE back in 2014, starting his career with the NXT brand before making his way to the main roster a few years ago, where he has been a mid-to-main event contributor.