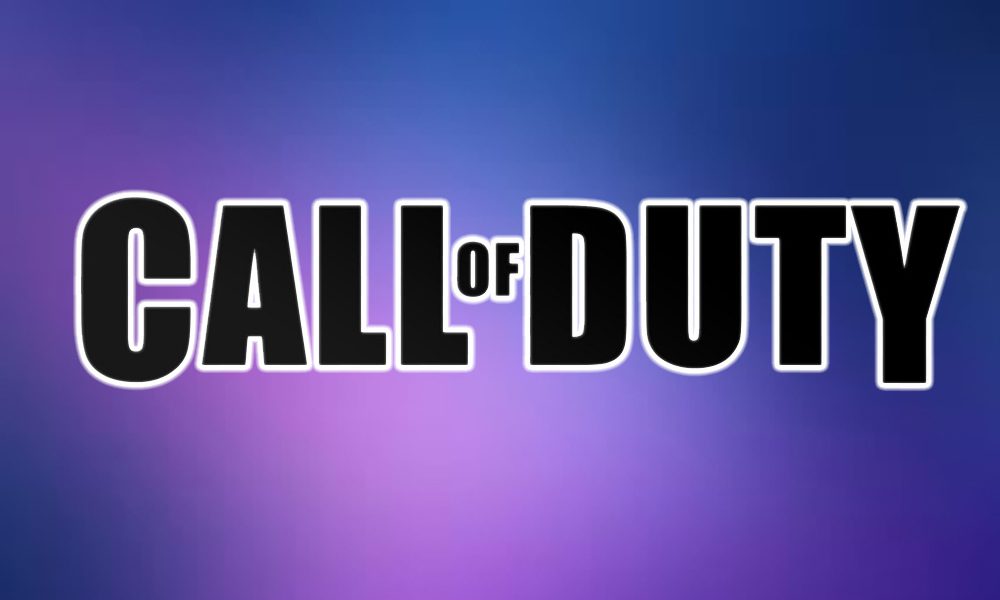 Esports has become incredibly popular, especially over the last two years with traditional sporting events shut down due to COVID-19. It’s not that esports such as the Call of Duty
league weren’t affected by the pandemic, but whilst live events were stopped, much of the competitive gaming scene was able to continue online over the internet.

It wasn’t without its flaws. Players complained of lag caused by poor internet connections, and some events were delayed until issues could be fixed. It also lacked the usual atmosphere generated at live events, but it was better than the alternative at the time, which was no competitive action whatsoever.

As such, people were tuning in to the likes of Twitch trying to get the competitive fix they craved from the traditional sports they were missing. It became so popular that even some traditional TV broadcasters began airing competitions as well.

Whilst some of those new faces who came to watch the action will have returned to their usual entertainment as the world began to open up. Many decided to stick around and keep following esports around the world, by watching the events live or keeping up to date on the latest esports news. Whether that was for games such as the likes of Rocket League, DoTA 2, EA Sports’ FIFA or Call of Duty.

Esports following in the footsteps of traditional sports

As its popularity grew, esports began to follow in the footsteps of traditional sports. People began following their favorite teams, buying team jerseys to represent their new found love for competitive gaming, and as mentioned, broadcasters began to air events on TV. But it didn’t stop there. Even a betting scene opened up around esports.

Because of a lack of traditional sports available, bookmakers and sportsbooks were unable to offer services, and many were having to let staff go. They tried to fix it with virtual events such as horse racing, which was computer generated with winners picked using a random number generator, but it wasn’t the same. So when the esports scene erupted, the betting industry saw an opportunity.

They began offering odds on all the latest sporting events, and it worked, customers came flocking back. But not just that, it also meant additional revenue streams for top esports titles like Call of Duty. This then progressed to better prize pools, more tournaments, more interest and has seen more people than ever trying to get involved in esports. To the point, many teams have set up academies to develop young players, such as David Beckham’s Guild Esports.

These academies are set up much like they are for the top sports teams. They scout top youth, develop their talents, and prepare them for a career in competitive gaming. But they do it in a way that also helps parents understand what is going on, because many of them believed playing video games was a waste of time. But try telling that to the players who are bagging millions each year by winning the top esports tournaments.

Even fantasy esports have caught on

Esports has even come so far that now there is a fantasy sport around it, just like with traditional sports. You know like in fantasy football where you compete with friends to build the best team with players earning points to project you up a league table? Yeah, just like that. Except instead of professional athletes, you select professional gamers, and there are fantasy leagues from Rocket League and CS:GO to iRacing and Call of Duty.

Fantasy Call of Duty has particularly taken off well, especially in New York following the legalisation of gambling in the state. As such, you will find that the DraftKings NY Sportsbook app will have betting lines for Fantasy Call of Duty, and it’s an incredibly popular game now being played by millions.

The official DraftKings website explains how it works best: “DraftKings has put daily fantasy Call of Duty on the map. Draft five players and a team as they rack up kills, captures, and more in a best-of-five match. Score big and you’ll discover a camper you actually don’t hate: you atop the leaderboard. Every game’s a GG when you’re stacking g’s – that’ll never get nerfed.”

To put that in plain English, you essentially pick a specific Call of Duty team and five players to form your own team, these can come from any number of teams. The idea is to pick the players you think can rack up the most points, so it’s important to check out the game modes. Because if you’re watching a mode where they have to capture points, players doing so will score more highly. However, that doesn’t mean you’ll lose points for backing people who rack up high kill counts, because they can win you points too, just it’ll take more kills to equal the same points awarded by a capture.

At the end of the event, your professional Call of Duty players and teams points earned are totalled up, and you along with your buddies, or the random folk you face online are stacked up to see who came out on top of a leaderboard.

If you choose to play in public tournaments, playing against people of your skill level, you can win cash prizes. Or you can opt to just play in private contests against friends for free, unless you make a side bet with them. But in those public contests, you don’t even have to finish first to win, you just have to rank depending on the number of players involved.

The best part is though, because games last one-day, unlike traditional fantasy sports that go over whole seasons, there is no long-term commitment. You aren’t going to forget to make changes to your roster or formation and lose out because you got bored of playing. Because if you’ve ever played fantasy sports, you’ll know there is nothing worse than realising too late that you forgot to take that injured player out of your team, or swap players out ahead of an upcoming game.

It’ll truly be interesting to see where esports goes next from here, as it continues to grow beyond how many would’ve expected. With events broadcast on TV, the betting industry getting involved, and even academies being set up to help encourage future generations to take up a career in gaming, it has already come so far in a short space of time. And we suspect it won’t be long before we see new developments emerging and maybe even a day where it competes with traditional sports in terms of popularity.