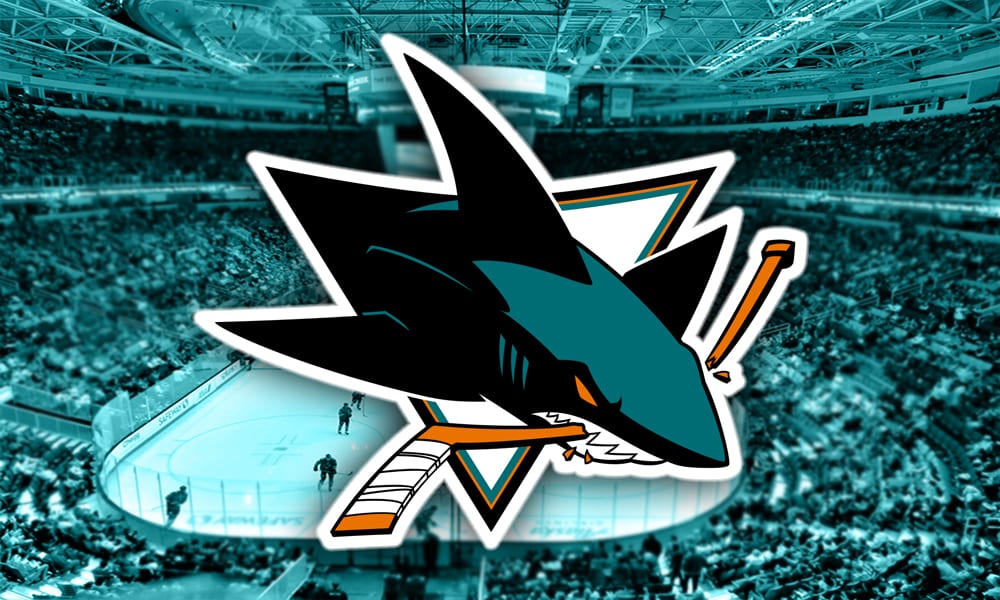 The San Jose Sharks have officially fired head coach Bob Boughner and his staff following another season in which the Sharks missed the playoffs, according to ESPN’s Greg Wyshynski.

Boughner, 51, was at the helm for three seasons in San Jose, and finishes his tenure with a 67-85-23 record and failing to make the Stanley Cup playoffs each time. Boughner previously coached the Florida Panthers for two seasons.

Boughner had one more year on his contract at $1.5 million, and his assistant coaches John Madden and John MacLean were fired as well. It is late in the offseason to fire a head coach, so the Sharks will have some serious work to do in the immediate future.

Related Topics:Bob Boughner
Up Next