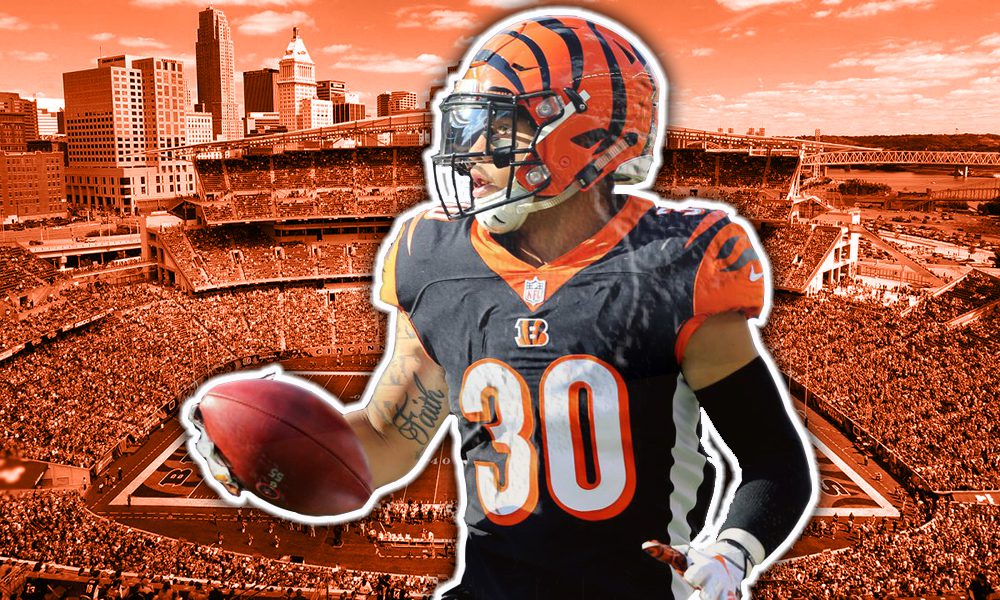 Cincinnati Bengals superstar safety Jessie Bates III officially returned to the team facility on Tuesday, after missing Bengals training camp, following his signing of his franchise tender, according to an official team announcement.

The Bengals and Bates was unable to reach a long-term extension this offseason, and the team ultimately placed the $12.911 million franchise tag on Bates back in March. Contract negotiations have stalled between the two sides over the course of the last two years, but Cincy has maintained that they want to work out a long-term contract with Bates.

Bates, 25,  has been a big piece of the Bengals success, especially last season when the team reached the Super Bowl for the first time in 33 years. However the team has several young stars that will need new deals in the next few years, such as quarterback Joe Burrow and wide receivers Tee Higgins and Ja’Marr Chase.

Related Topics:Jessie Bates III
Up Next