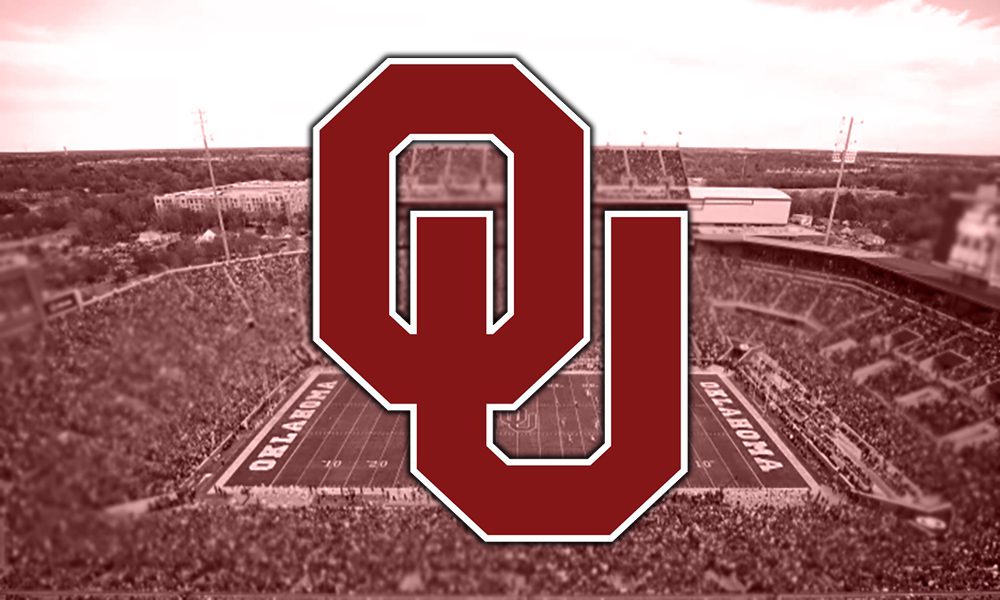 In a shocking development longtime Oklahoma Sooners football coach Cale Gundy resigned from the program after an incident in a film session, taking to social media with a lengthy post to discuss what had happened.

Gundy played his college football at Oklahoma and was an assistant coach for the Sooners since 1999, where he would hold a variety of titles.

“The words displayed had nothing to do with football,” Gundy wrote via Twitter. “One particular word that I should never–under any circumstance- have uttered was displayed on that screen. In the moment, I did not even realize what I was reading and, as soon as I did, I was horrified. I want to be very clear: the words I read aloud from that screen were not my words. What I said was not malicious; it wasn’t even intentional. Still, I am mature enough to know that the word I said was shameful and hurtful, no matter my intentions. The unfortunate reality is that someone in my position can cause harm without ever meaning to do so. In that circumstance, a man of character accepts accountability. I take responsibility for my mistake. I apologize.”

Gundy had been the longest-tenured football coach in the Big 12 and was expected to be a major asset for first-year head coach Brent Venables, who accepted his official resignation, according to ESPN.