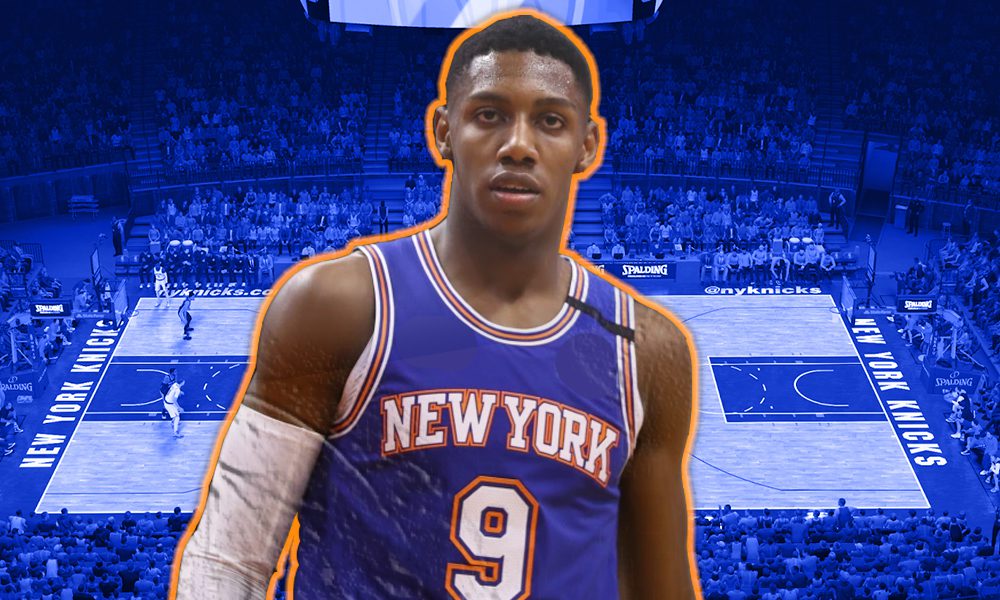 The New York Knicks and guard RJ Barrett are finalizing a four-year rookie contract extension that could potentially be worth up to $120 million, his agent Bill Duffy of BDA Sports and WME Sports said, according to ESPN’s Adrian Wojnarowski.

New York president of basketball operations Leon Rose set a Monday night deadline for the Jazz and Knicks to reach a deal for Mitchell, or the Knicks would go through with committing to a new contract with Barrett.

The Jazz and Knicks have seen intensified talks and getting close to a deal over the weekend, with Barrett included in a trade package, but a gap still remained between the two sides who exhausted discussions on Monday night.

With no trade being finalized, the Knicks moved on to the contract with Barrett.

Related Topics:RJ Barrett
Up Next