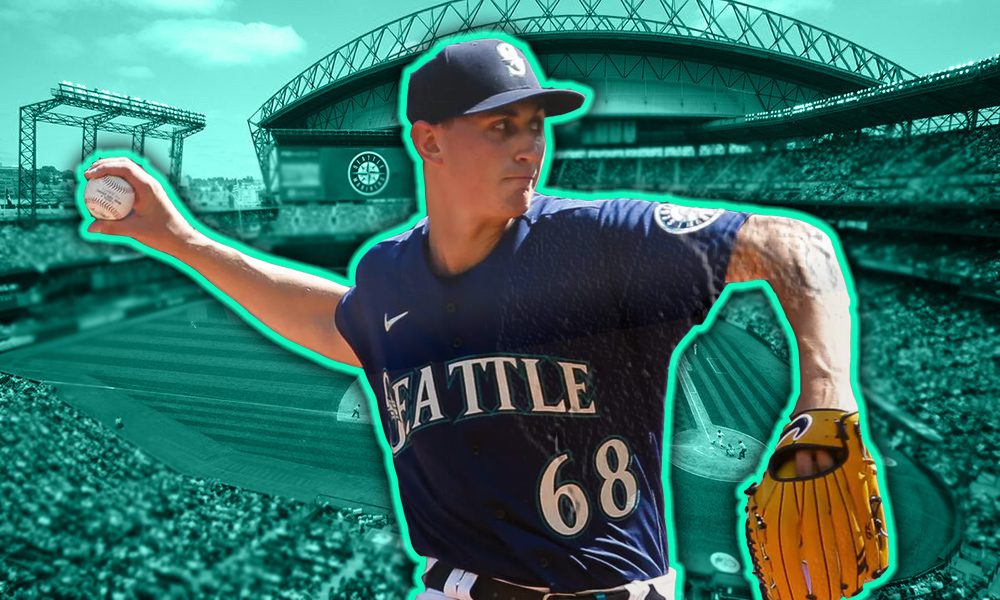 Seattle Mariners right-hander George Kirby accomplished a rare feat during the Mariners’ 3-1 loss to the Washington Nationals on Wednesday night by throwing 24 consecutive strikes to start the game.

Kirby ended up giving up five hits and one run before he threw his first ball during the third inning to Joey Meneses, becoming the first pitcher since 1988 to begin his appearance by throwing 24 consecutive strikes.

Kirby’s 24 straight strikes topped the 21-consecutive mark that Pittsburgh Pirates pitcher Joe Musgrove tossed back in 2018 against the St. Louis Cardinals, and Cardinals starter Brett Cecil against the Milwaukee Brewers in 2017.

Related Topics:George Kirby
Up Next