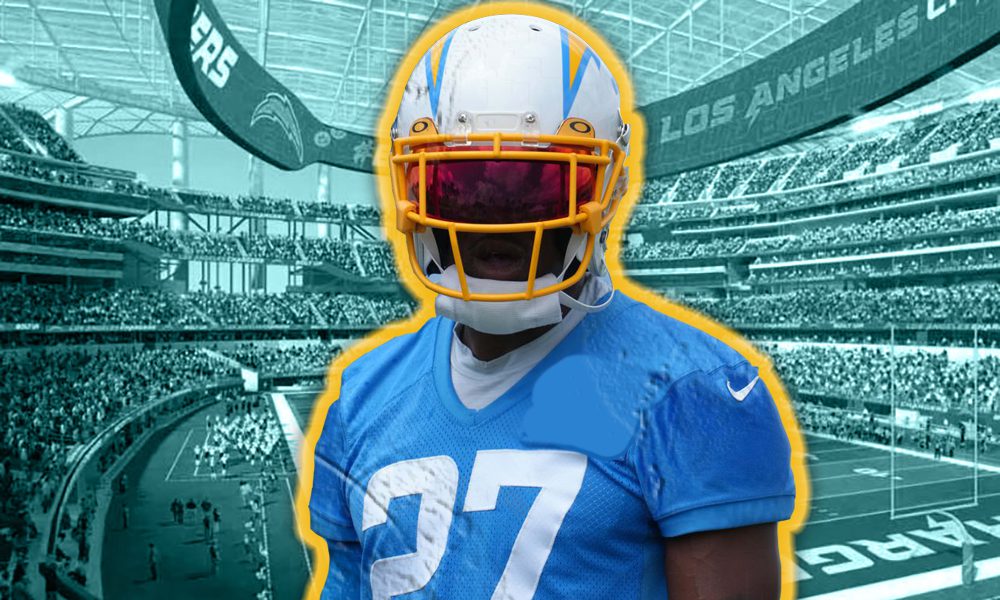 The Los Angeles Chargers will be without big ticket free agent addition and star defensive back J.C. Jackson for Week 1 against the Las Vegas Raiders as he continued to recover from ankle surgery he had back in August, according to NFL Network’s Taylor Bisciotti.

The Chargers defense was one of the team’s glaring weaknesses last season and they made great effort in shoring up that side of the ball, with the signing of Jackson and trading for veteran linebacker Khalil Mack.

There is no set timetable for when Jackson will return to the field.

Related Topics:J.C. Jackson
Up Next