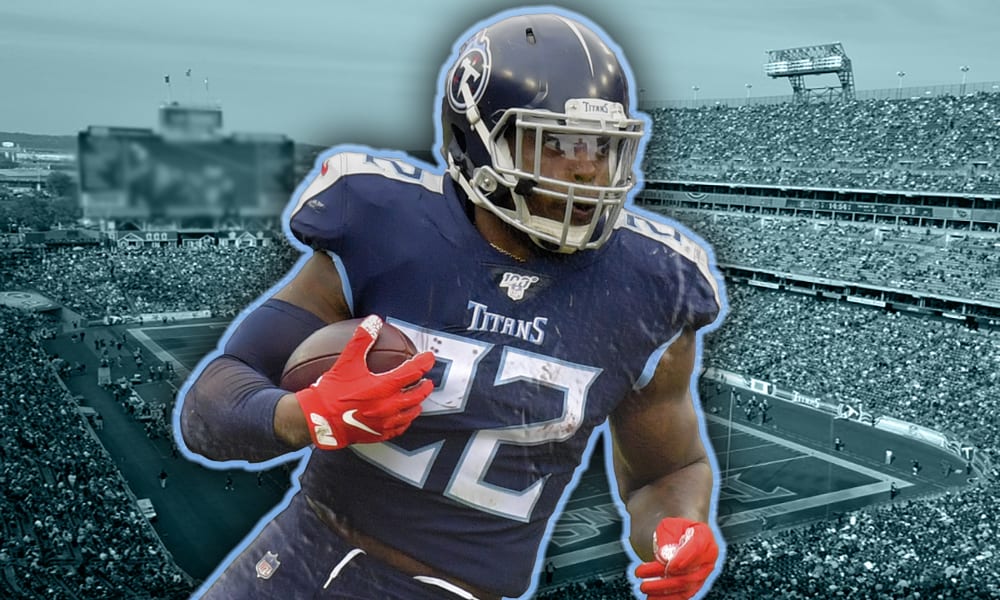 Tennessee Titans running back Derrick Henry put in an incredible performance on the ground during Sunday’s victory over the Houston Texans, and in the process found himself etched in the record books.

Henry carried the ball 32 times for 219 yards and two touchdowns, and with it he has now rushed for 200 or more yards in six games, which ties him with the likes of O.J. Simpson and Adrian Peterson for the most career 200-yard rushing performances.

Additionally, it was Henry’s fourth consecutive 200-yard rushing game against the Texans which set an NFL record for the most against a single team in league history.

“I give all the credit to them,” Henry said, according to ESPN’s Turron Davenport. “They were the ones that made it happen. Without them, I wouldn’t have half the success that I’ve had.”

Related Topics:Derrick Henry
Up Next