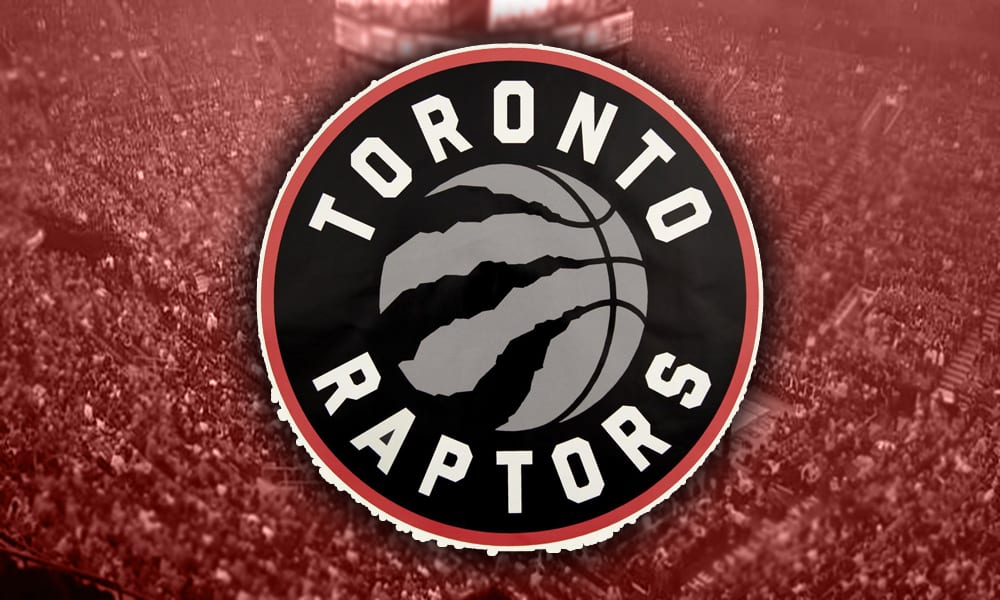 Toronto Raptors star Pascal Siakam is heaping praise on his team for their defensive efforts against the Atlanta Hawks and their star guard Trae Young that helped fuel them to a convincing 139-109 victory on Monday,

Siakam’s 31 point and 12 rebounds were big factors, but the contributions of Scottie Barnes and the defensive efforts of OG Anunoby helped keep Young and the Hawks in check throughout the game.

Following the game, Siakam shared his belief that Anunoby should be considered for Defensive Player of the Year honors.

“He can be a defensive player of the year kinda guy… when he’s locked in, you can see it,” Siakam said, according to Daily Hives’ Adam Laskaris. Siakam believes that Anunoby can be such a “nightmare” for opposing offenses.