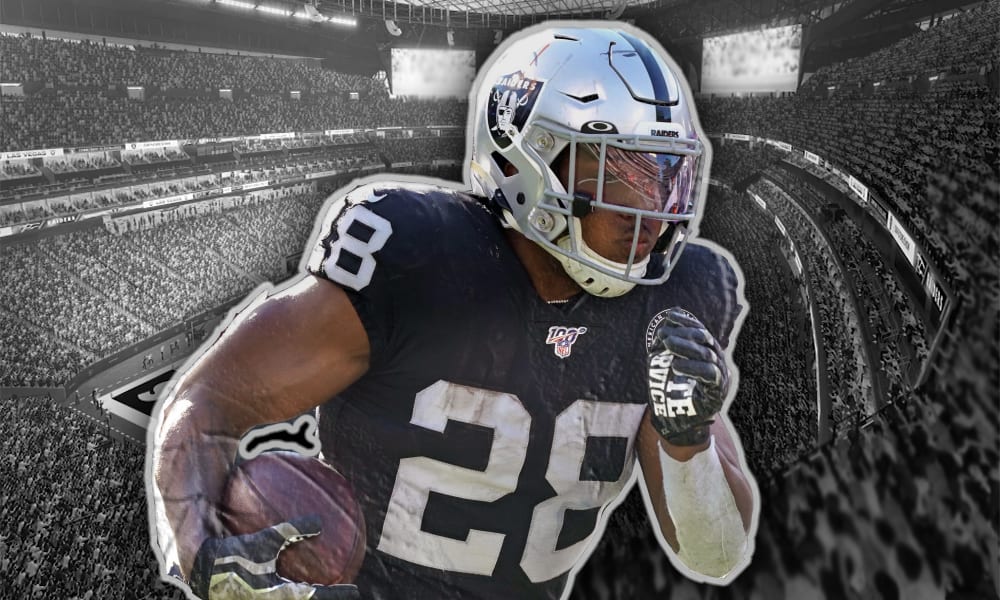 Las Vegas Raiders running back Josh Jacobs was the league’s best performer on Sunday, and his mammoth 300-yard game, along with his walk-off 86-yard touchdown run with 4 minutes, 20 seconds to play in overtime was enough to give the Raiders a 40-34 victory over the Seattle Seahawks.

Jacobs finished with Raiders franchise single-game records for all-purpose yards (303) and rushing (229) and became just the fourth player in the Super Bowl era to finish with at least 300 all-purpose yards and two TDs in a game, joining Stephone Paige (1985), Priest Holmes (2002) and Adrian Peterson (2007).

“That mentality that [Jacobs] brings and that mindset, the way he runs and the way he, over and over and over again, is finishing, running through people, he’s always finishing forward,” Raiders quarterback Derek Carr said, according to ESPN’s Paul Gutierrez. “Him bringing that mindset, man, how hard he’s worked, all those things, I said it at the beginning of the year … the happiest person in the building, besides me, is Josh Jacobs. And we’re seeing the fruits of that now.”

Jacobs wasn’t sure he would be able to play in Sunday’s game until around two hours prior to kickoff, as he had to test out his left calf, which he tweaked during practice in a non-contact drill on Friday.

“I kind of convinced them I could go,” Jacobs said. “And, you know, the biggest play of the game happened after that.”

“It’s just a little injury. Ain’t nothing crazy. Nothing that I think that’s going to set me back, but something that I definitely got to take care of.”