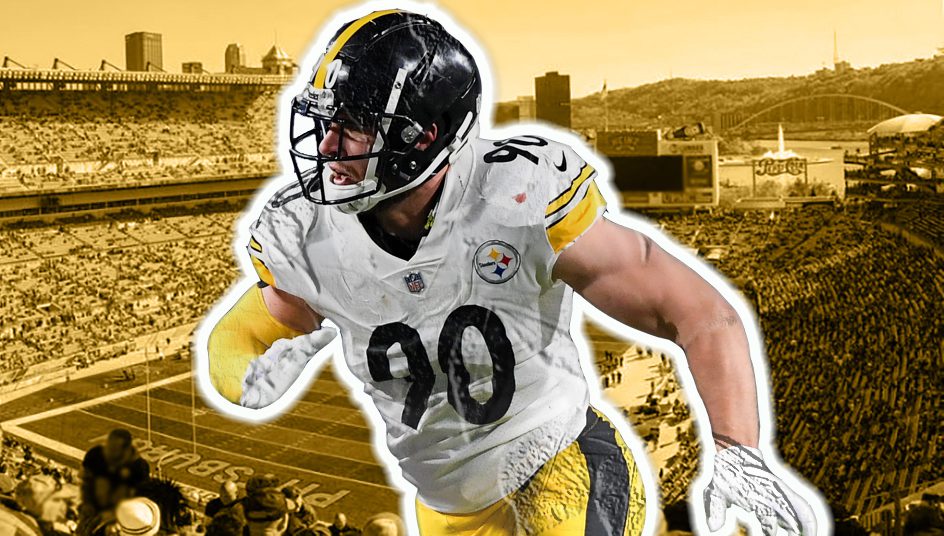 The Pittsburgh Steelers will get a big jolt to their defense as they set to take on the New Orleans Saints on Sunday as star linebacker TJ Watt is ready to make his long-awaited return, according to the Pittsburgh Post-Gazette’s Brian Batko.

The 2021 Defensive Player of the Year has missed the past seven games of the season after suffering a pectoral injury back during Week 1 action, and his return was delayed as Watt underwent a knee procedure back in October.

Per the report, Watt said, ““It’s been a long time coming. I feel very very good about the week that I’ve had.”

The Steelers are hoping that his return will help them turnaround a 2-6 start to the season.
Related Topics:tj watt
Up Next